"High Kick 3" Julien Kang is the only survivor 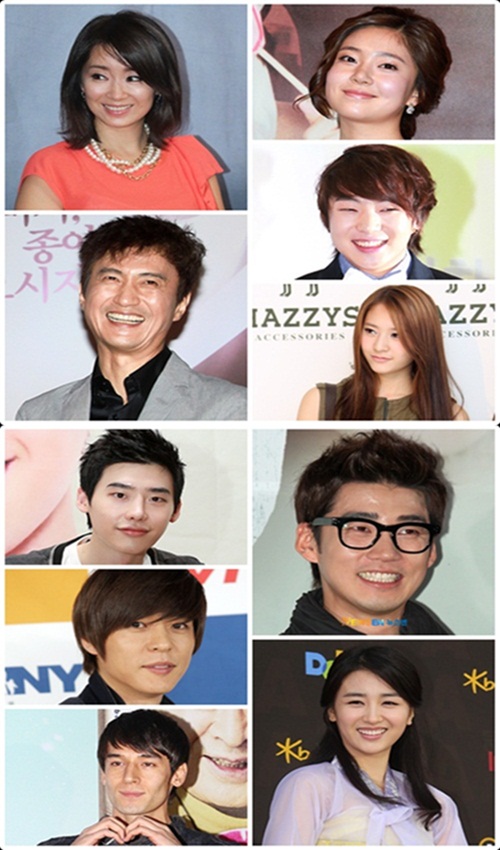 It doesn't seem like the actual announcement would be any much different from what we know right now. Yoon Kye-sang from movie "Poongsan" and drama "The Greatest Love" and singer Kang Seung-yoon from Mnet Superstar K who decided to debut as actor before a singer, have people anticipating.

Julien Kang is also expected to be in the "High Kick 3, The Short Legs Counterattack" after "High Kick Through The Roof" and singer Lee Juk is supposed to make surprise appearances.

Meanwhile, "High Kick 3, The Short Legs Counterattack" will start after MBC daily sitcom "All my Love" in September.

""High Kick 3" Julien Kang is the only survivor"
by HanCinema is licensed under a Creative Commons Attribution-Share Alike 3.0 Unported License.
Based on a work from this source