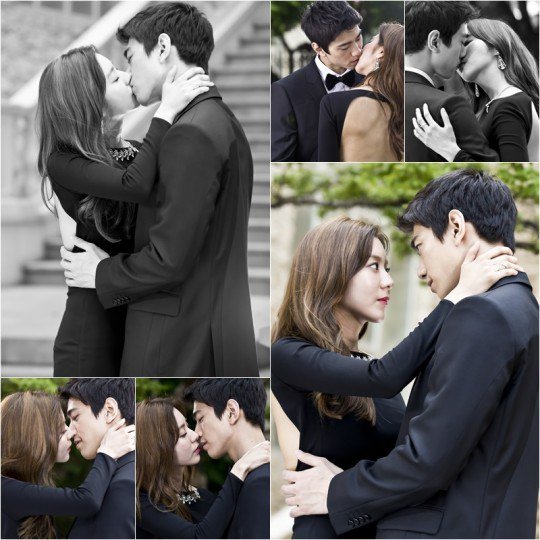 Behind-the-scene cuts of UEE and Sung Joon, from the new SBS drama "High Society", were released.

The pictures are captures from the teaser footage.

Sung Joon is looking at UEE with loving eyes and his hand is going through her hair. UEE is looking shyly into his eyes and what stands out is that they are both dressed for a party. They are kissing in another picture. UEE plays Jang Yoon-ha, the daughter of a wealthy family and Sung Joon is a typical office man named Choi Joon-ki. They stand on different ends but they are attracted to each other.

The two kissed in front of several media but they managed to create a dreamy picture.

"High Society" is the romance between a wealthy woman and a struggling man and delivers the message of hope to youths in this generation. Collaborated by writer Ha Myeong-hee and producer Choi Yeong-hoon, "High Society" is being released on the 8th of June at 10PM. 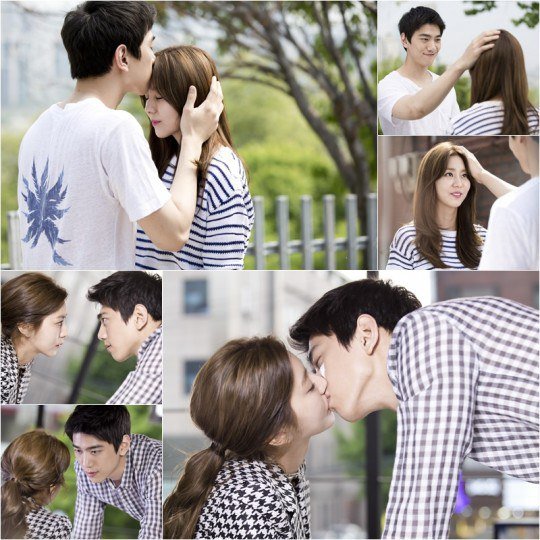 ""High Society" UEE and Sung Joon's kiss "
by HanCinema is licensed under a Creative Commons Attribution-Share Alike 3.0 Unported License.
Based on a work from this source