High Tech Rice Cookers from a Nation of Rice Connoisseurs 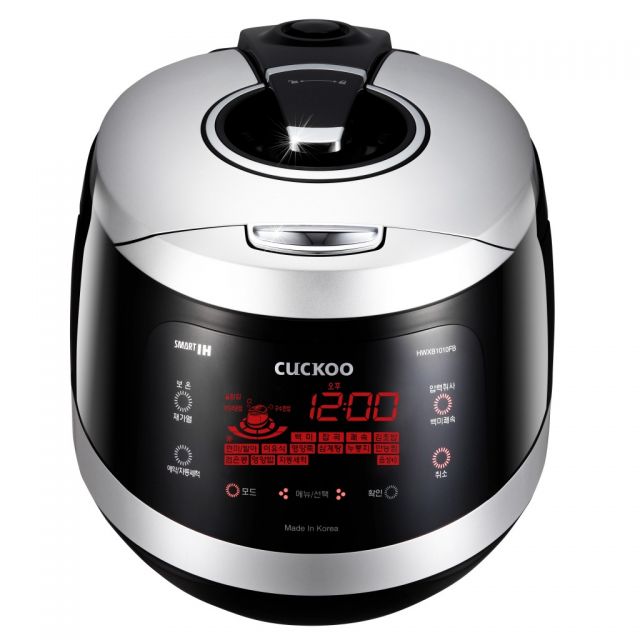 In Korea we have this saying that "Koreans' strength comes out from eating rice". Many Koreans agree with this saying and it plays out in daily life. While the average Korean's diet is becoming more globalized (and perhaps Westernized), most Korean still prefer rice over other carbs like bread.

Because of this, we're somewhat of rice connoisseurs and making rice that's up to our standards isn't easy. I still remember the first time I tried making rice for my family (I was nine and I wanted to be loved). At that time our family didn't have a rice cooker so I had to use a sauce pan and the result was a disaster. 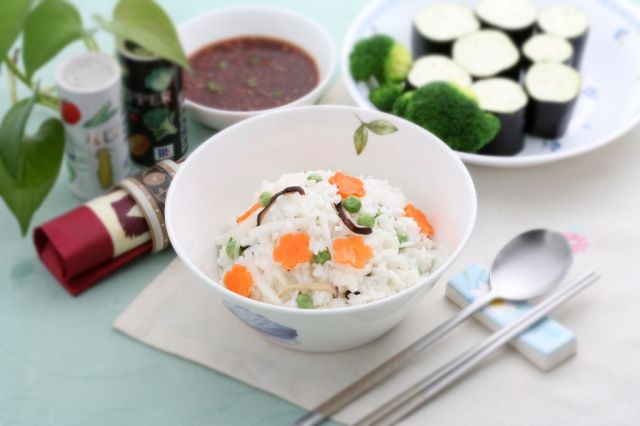 It took me another 10 to 20 attempts to finally cook eatable rice for my family and the path was surely a struggle. However, nowadays anyone can cook delicious rice with one of Korea's high-tech, electronic, fuzzy logic, and almost-like-magic rice cookers.

The best known brand here is undeniably Cuckoo, which is known for producing consistently excellent tasting rice. It seems nearly impossible to make bad tasting rice with a Cuckoo rice cooker – a fact I can attest to, as I have one in my own home.

I did a little research to find out what makes CUCKOO so special. There are many reasons but one of the most distinct features would be Smart Algorithm, which the company is constantly improving based on its 30 years of experience making electronic rice cookers. The result is a rice cooker so good that it even makes notoriously hard to cook brown rice come out soft and airy.

The algorithm also helps speed cooking times so you don't have to wait as long for rice to cook, without sacrificing quality. This so SO important when you have a hungry family and it's your turn to cook.

While it isn't exactly a breakthrough of computer technology, I also appreciate how easy my Cuckoo rice cooker is to clean. The part of the lid that helps hold steam inside the cooker comes out so I don't have to carry the entire rice cooker to the sink. The rubber gasket around the this piece also separates from the rest so that I can get it super-clean.

I'd be remiss if I didn't mention one other think I love about Cuckoo. Their TV spokesperson, Won Bin. He's currently one of the hottest actors in Korea right now and a heartthrob for sure. When Won Bin heaped praises on a Cuckoo rice cooker in an ad, I wanted to be that rice cooker.

You can see what I mean in the ad below. The taste moves Won Bin to tears! 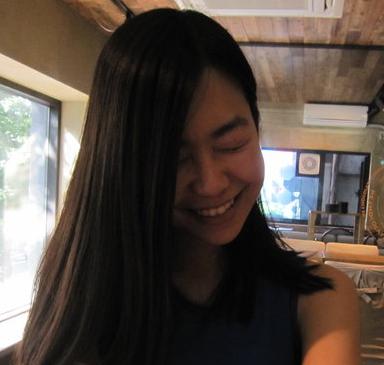 About the author by Sophie Choi

Born in Korea and raised on three different continents, I have always been enthusiastic to share the uniqueness of Korean culture and design. On top of that, the advanced level of Korean technology makes me proud to call myself Korean and motivates me to spread technology related news to more people around the world. The list of things I like (and like to do) is endless: Facebooking, Cooking, Gummy jellies, Lilies... and it goes on.

"High Tech Rice Cookers from a Nation of Rice Connoisseurs"
by HanCinema is licensed under a Creative Commons Attribution-Share Alike 3.0 Unported License.
Based on a work from this source