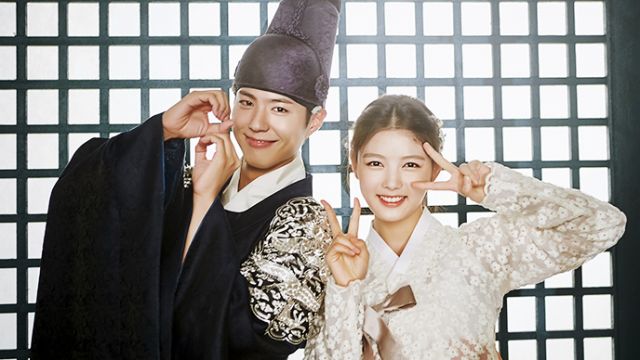 Hanbok is South Korea's traditional clothing, characterized by vibrant colors and simple lines without pockets. Hanbok usually refers specifically to clothing of the Joseon period. I'm personally fascinated by Hanbok dresses, and often times have to rewind and pause whenever the heroin of the historical drama appears on the screen, just so I can fully enjoy and appreciate their beauty in colorful Hanboks. Which Hanbok captured your eyes in the dramas you've seen? 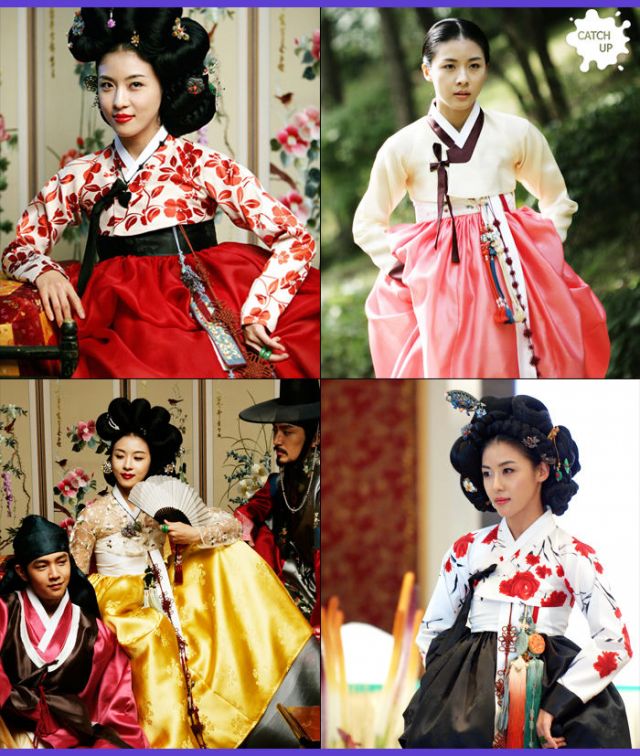 This is the drama that made me become a fan of the actress Ha Ji-won! To portray the legendary Gi-saeng of the time, Hwangjin-i, Ha Ji-won was dressed in many magnificent and unique Hanboks. Along with the Hanbok, her fancy accessories and heavy wigs are also very enchanting to our eyes. 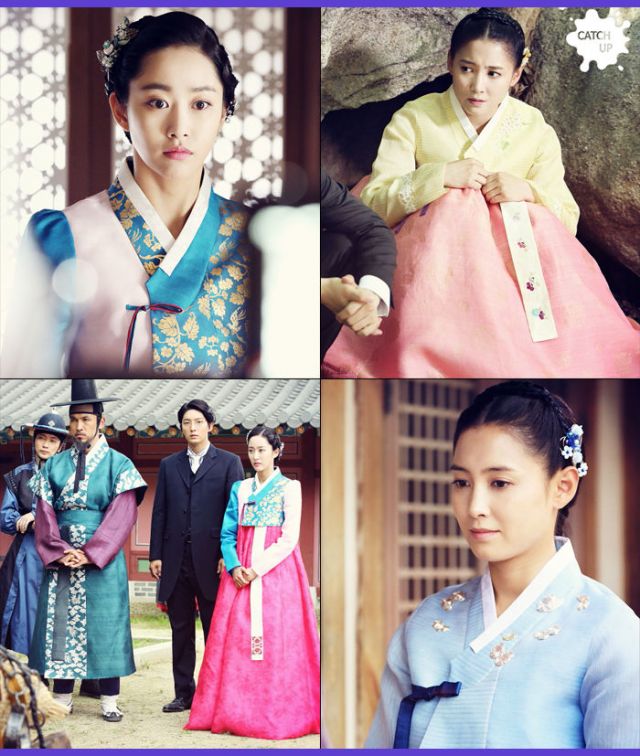 As a Fusion-historical genre, the Hanboks in this drama is a bit different from the most traditional ones. The lines and designs are a bit more modernized. Nonetheless beautiful! 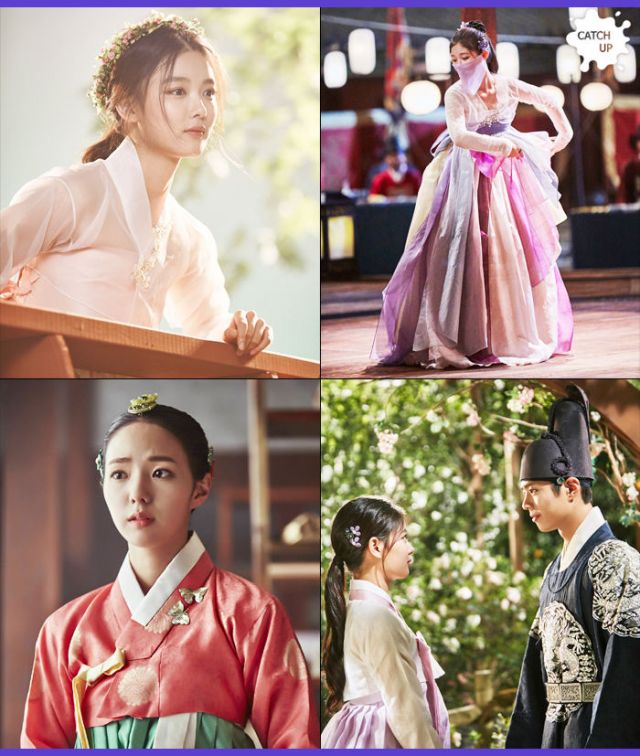 This historical drama had all the bests of the best, starting with the historical drama fairy, Kim Yoo-jung and everyone's favorite, Park Bo-gum as the main cast and high quality Hanbok to enhance the drama. Specifically, actress Kim Yoo-jung have created many legendary moments captured in numerous screenshots of the fans for her glowing beauty in Hanboks. 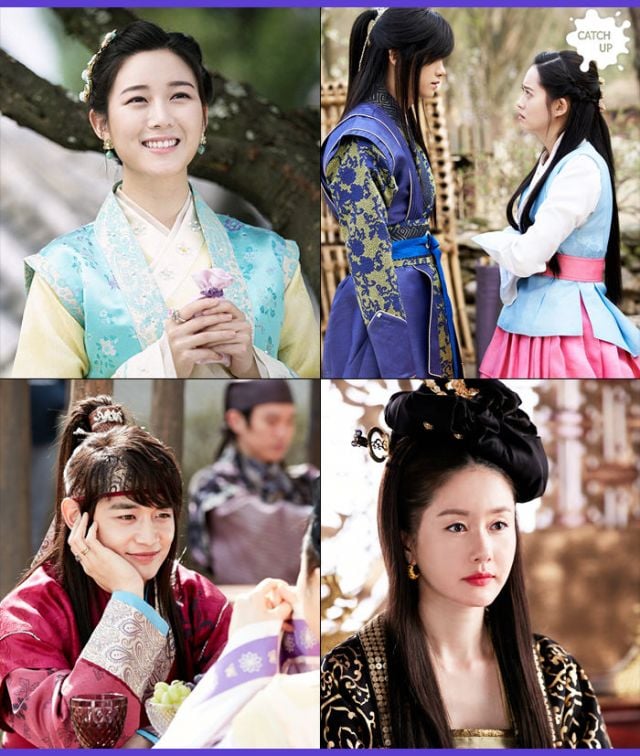 Now, Hwarang is not of the Joseon period and their clothing are not exactly Hanbok, but beautiful dresses regardless. In this drama, there were extra use of colors on everyone's clothing to give the characters boost in their identity and each personalities. 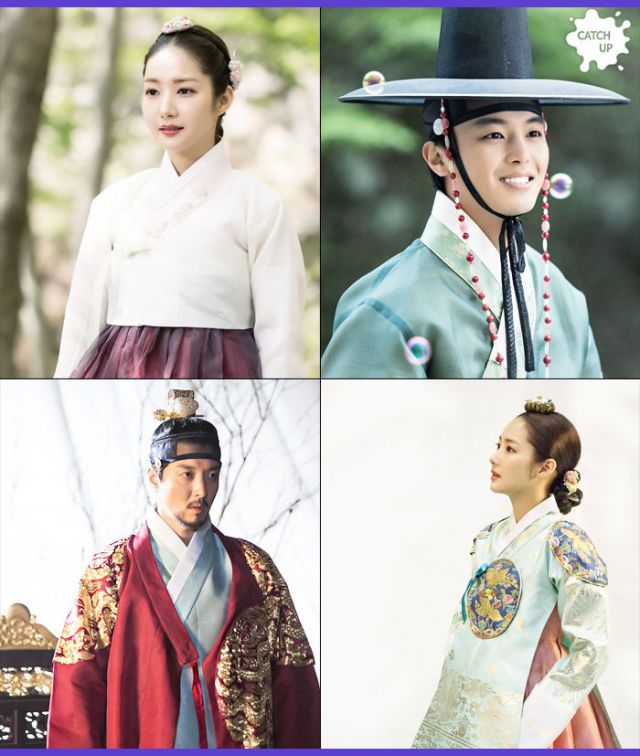 The new drama starting soon, we can already see the beautiful Hanboks appearing in the still cuts released! As the story of the drama is expected to be a bit more serious and heavy, the Hanboks in the drama seem to be sticking close to the most traditional version without any modern twist added into it.

"Historical Drama's Flower, Hanbok"
by HanCinema is licensed under a Creative Commons Attribution-Share Alike 3.0 Unported License.
Based on a work from this source