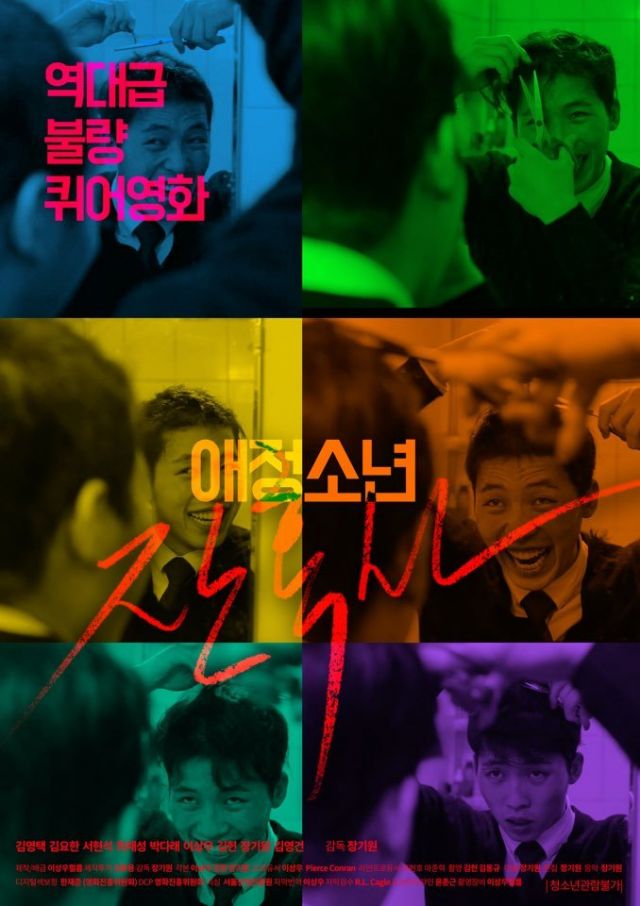 I'm pretty pleased to see "Homophobia" hitting screens later this year. Films that make strong social commentary can cause ripples in the social fabric and bring about change. It's not just art for art's sake, but art for a purpose. The creative world has a lot to give back that goes beyond enjoyment and I think that's what "Homophobia" does, even in the poster and trailer stages.

-Yours, Lisa, who wishes the film luck at the The 12th GAY FILM NIGHTS International Film Festival

A film that shows the process of recognizing and understanding homosexuals through the eyes of a man who hates them.