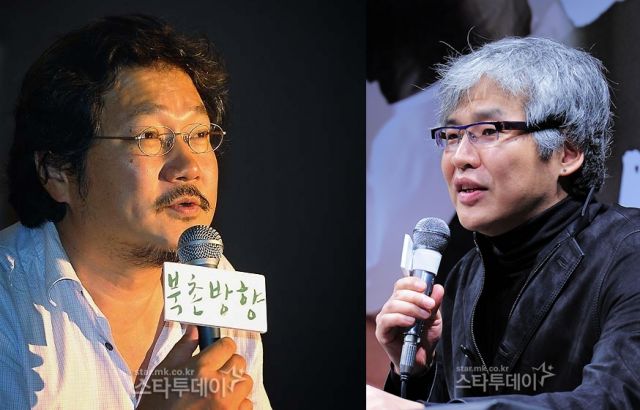 The Cannes International Film Festival executive office released the nominees for the main selection on the 19th.

Korean movies include director Hong's "In Another Country" and director Im's "The Taste of Money".

Director Hong is the biggest talk of the issue as this is his eighth time being invited to the festival and being selected in the main category is the third time since 2004 "Woman is the Future of Man" and 2005 "Tale of Cinema".

This is the second time director Im is going to Cannes in following "The Housemaid - 2010".

"In Another Country" was starred by famous French actress Isabelle Huppert. This movie is about three different Anne's spending their vacation in one resort and the people around them. "The Taste of Money" is about the truth hidden behind the upper high classes and the desire for sex and money along with love and hate.

The festival will be held from the 16th of May to the 27th.

"Hong and Im Sang-soo step into the 65th Cannes Film Festival "
by HanCinema is licensed under a Creative Commons Attribution-Share Alike 3.0 Unported License.
Based on a work from this source