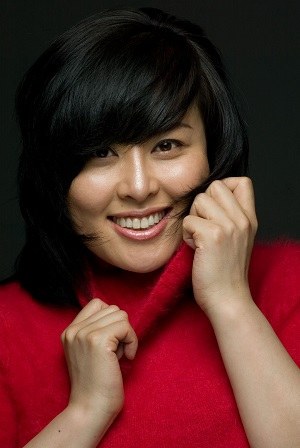 Actress Hong Ji-min has been cast in the new MBC drama "Miss Korea" as the owner of a hair salon. She forms a rivalry with Yang (Yang Chun-ja), another hair salon owner and compete to make the perfect Miss Korea.

"Miss Korea" is a collaboration by producer Kwon Seok-jang and writer Seo Sook-hyang about a group of salary-men making their neighborhood girl the next Miss Korea, starring Lee Sun-kyun and Lee Yeon-hee.

Hong Ji-min is happy to star in this drama right after her musical "Broadway 42". She said she feels energy rising in her every time she meets a great project like this and is grateful for the producer calling her personally.

Meanwhile, Hong Ji-min starred in the musical "Broadway 42" as Dorothy Brooke and successfully performed since May from Seoul to Kyeongju.

"Hong Ji-min to star in "Miss Korea""
by HanCinema is licensed under a Creative Commons Attribution-Share Alike 3.0 Unported License.
Based on a work from this source