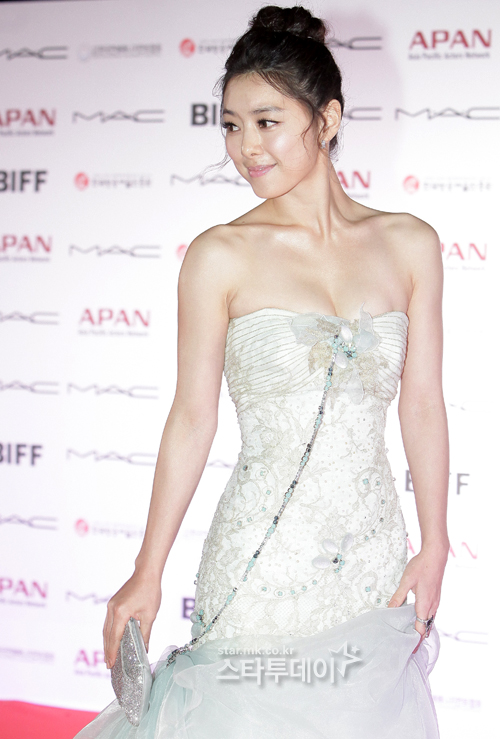 This is her first drama since MBC's "I Believed a Guy" a year ago.

"Strong Colors" is a semi-historical drama produced by Han Joon-seo from "Capital Scandal" and written by Park Ji-sook who also wrote "Hero - Drama".

Hong Soo-ah is taking on the role of Princess Mi-kang, who is the first daughter of the royal family and has awarm heart, intelligence and wisdom. The king and queen tell her to get married but she refuses and leaves the palace without permission, getting into trouble.

Hong Soo-ah said, "I really wanted to try out historical dramas. I am really happy to have met Princess Mi-kang". This drama will start shooting in Moonkyeong on the 6th of March.

"Hong Soo-ah returns with the drama "Strong Colors""
by HanCinema is licensed under a Creative Commons Attribution-Share Alike 3.0 Unported License.
Based on a work from this source