Hong Soo-hyun, cast for "Lie To Me" 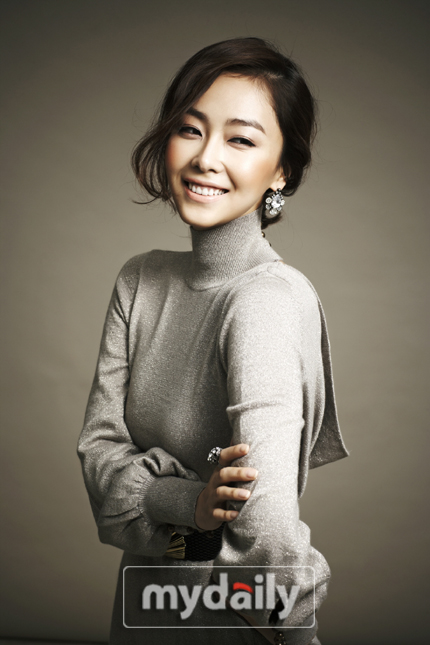 Actress Hong Soo-hyun has been cast for the new SBS drama "Lie to Me" (written by Kim Ye-ri-I, directed by Kim Soo-ryong, Kwon Hyeok-chan) and will be returning to home screens in 2 years.

Since high school, So-ran has been bothering Ah-jeong and becomes the final reason why Ah-jeong gets messed up in a fake marriage scandal and continues to bother her.

So-ran is a sophisticated madam with a lawyer husband, dresses herself in luxurious items and enjoys a luxurious lifestyle doing yoga, flower arrangements, cooking and more.

"Lie to Me" is about royal guy Hyeon Gi-joon (Kang Ji-hwan) and off the wall Gong Ah-jeong (Yoon Eun-hye), who get involved in a marriage scandal with an absurd lie. It is to be first broadcast on the 9th of May after "Midas".

"Hong Soo-hyun, cast for "Lie To Me""
by HanCinema is licensed under a Creative Commons Attribution-Share Alike 3.0 Unported License.
Based on a work from this source