Horan "I was molested once and I resisted" 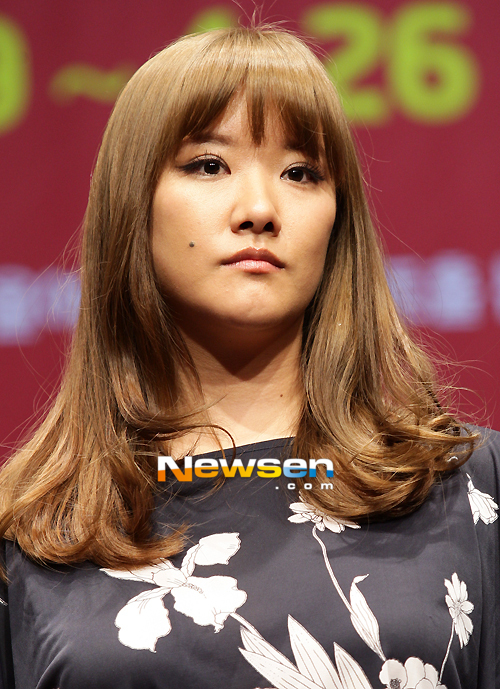 Horan made a point about the sexual harassment policy mentioning a case of her own.

She posted on her Me Today about the nation's wrong views about sexual harassment by explaining what happened to her.

"Sexual harassment is made to sound more aggressive than other forms of crime. Maybe I'm responding aggressively to it because of a personal experience".

She continued, "Ten and something years ago, I was on a bus and a creep came up to me so I screamed but everyone on that bus looked at me like I was the weird one and not the creep. I hated that".

"I went up to the bus driver and told him what happened to me and demanded the creep be let off immediately but he didn't say anything and sat through the whole traffic and waited until we got to the bus stop to let him off. The whole time, the creep, myself and the other passengers had to sit in the same space".

"I told him I didn't want to be here with the creep but if that's the kind of attitude people are going to show, taking them to a police station wouldn't work".

Horan strongly criticized those sexual harassers that they are 'admitting to self-waste' and 'cheap stuff don't need repentance'.

"Horan "I was molested once and I resisted""
by HanCinema is licensed under a Creative Commons Attribution-Share Alike 3.0 Unported License.
Based on a work from this source