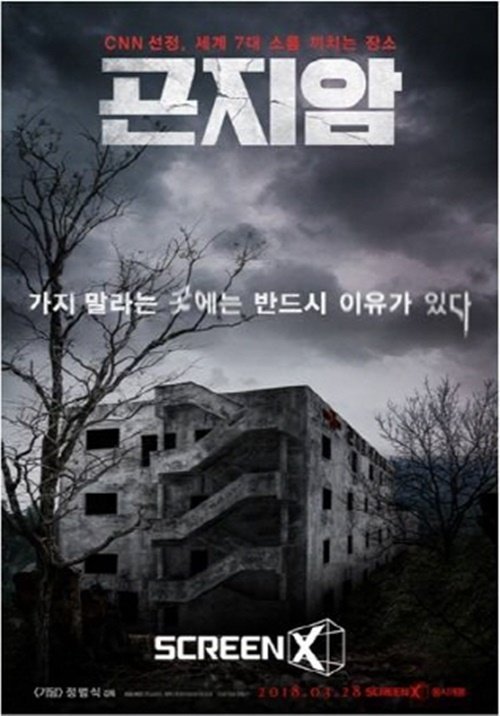 "Gonjiam: Haunted Asylum" topped the Box Office on the day of its release.

According to the Korean Film Commission, "Gonjiam: Haunted Asylum" came in first with 195,600 audience members in a day and has accumulated 263,683.

"Gonjiam: Haunted Asylum" is a horror movie about 7 people experiencing tremendous heights of terror at the Gonjiam Asylum which was appointed one of the 7 most haunted places by CNN.

The movie increased anticipation of many horror-loving fans and started off with good results on the very first day.

"Horror Flick "Gonjiam: Haunted Asylum" Tops Box Office on First Day"
by HanCinema is licensed under a Creative Commons Attribution-Share Alike 3.0 Unported License.
Based on a work from this source