[Hot Takes from the Noonas] Choi Kang-hee and Lee Won-geun in talks to star in upcoming KBS comedy, "Queen of Mystery" 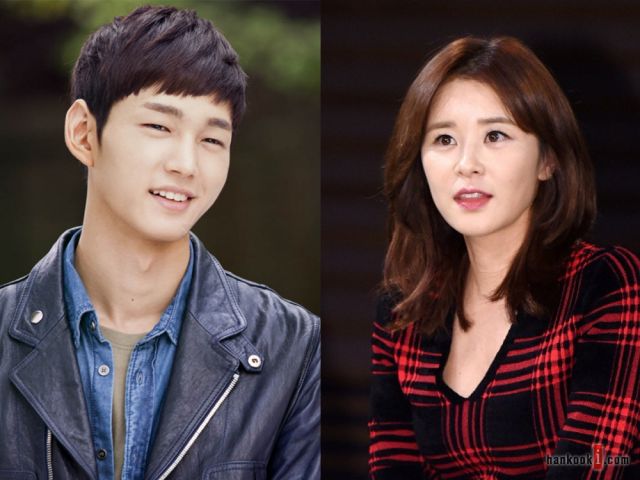 Will it be a noona romance? Or just buddies? Choi Kang-hee and Lee Won-geun are considering upcoming police comedy, "Queen of Mystery", set to air in March on KBS.

"Queen of Mystery" tells the story of a prosecutor's wife who's always dreamed of being a detective. After actually solving a case, she ends up in an unlikely crime-fighting duo with a young police captain. If Choi Kang-hee accepts, she'll play the role of the aspiring detective, and I'm happy to see her back in a comedy after "Glamorous Temptation". Lee Won-geun, meanwhile, is considering the role of the idealistic police captain who helps the prosecutor's wife solve mysteries and achieve her lifelong dream.

Given that Choi Kang-hee's potential character is married, there's no word on whether a romance will blossom between the two leads. Though, after the debacle of her pairing with Joo Won in "7th Grade Civil Servant", Choi Kang-hee may be gun-shy about trying another noona romance. Regardless, this seems like a fun, if slightly odd, pairing and the premise is ripe for comedy, so fingers crossed that they accept.