[Hot Takes from the Noonas]: Epic Goblin weekend coming up 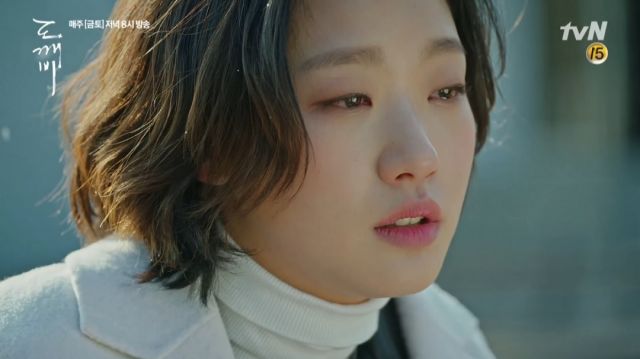 The final three episodes of "Goblin" will air this Friday and Saturday. The newly released preview of episode 14 suggests that viewers should stock up on tissue paper.

For "Goblin" viewers who have yet to catch up, hopefully it is not too much of a spoiler to reveal that the sword was pulled out of Shin (Gong Yoo) and he disintegrated into embers right before Eun Tak's (Kim Go-eun) very eyes. After all, the entire show was moving towards this inevitable plot development.

Now, tvN has released a preview of episode 14, which appears to focus on the aftermath of Shin's death.

There is much sadness on the part of Eun Tak, but she retains no memory of the reason for her grief. Grim reaper, Yeo (Lee Dong-wook) also appears teary. Only my favourite no-nonsense girl, Sun (Yoo In-na) seems to be keeping it together. 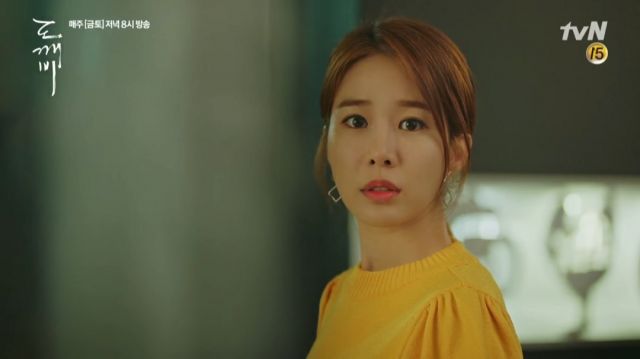 Episode 14 was supposed to air last Saturday, January 14, but was postponed to Friday, January 20 amidst rumours that Gong Yoo and Lee Dong-wook were falling ill due to the relentless production schedule. The "Goblin" production team now claim that the postponement was due to the PD's high standards for the visual effects in the final episodes.

Indeed, I can't fault the PD for keeping the production values consistently high for "Goblin". It has been a beautiful drama to watch with cinematography on par with a feature film budget.

Gong Yoo and Kim Go-eun were spotted shooting the final episode of "Goblin" earlier today. I hope that the cry fest of episode 14 will be replaced with a love fest during episodes 15 and 16 on Saturday. 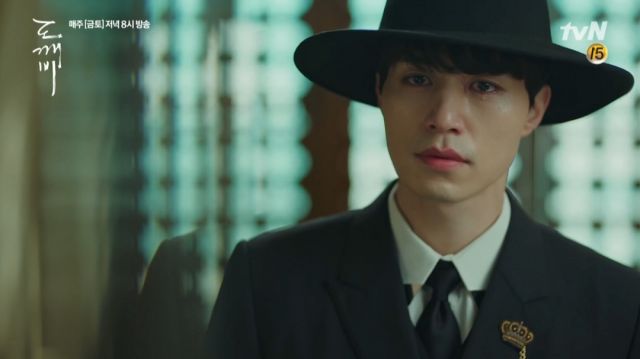