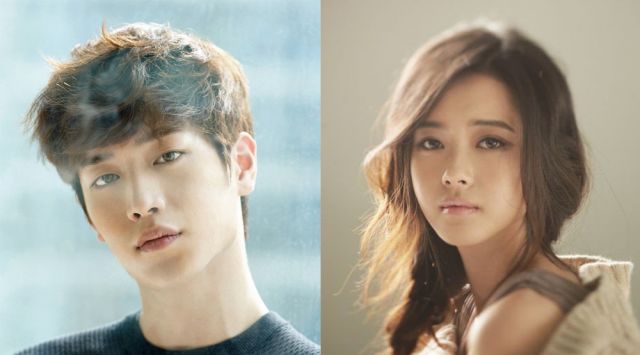 An offer is out to Go Ara to join Seo Kang-joon in the latest drama from KBS, "Are You Human Too?"

Both actors are positively considering taking on what may be the first drama about a conman android pretending to be a human and getting caught up in a bloody power struggle among chaebols. If Seo Kang-joon accepts, he'll be playing Namshin-III, an android so convincing that he even makes endearing mistakes like a human. There's no word on Go Ara's prospective character, but given the oddball premise, she could be anything from another android to a chaebol heiress to a candy who inadvertently gets tangled up with the android.

Androids are not common fodder for drama plots (though, they're common enough in Japanese dramas), so if these two sign on and the show turns out to be a hit, we can probably expect a slew of android dramas to follow. In the meantime, it looks like we're going to get a sci-fi version of "Heirs" with some very pretty leads.