[Hot Takes from the Noonas] "Goblin", "Descendants of the Sun" writer Kim Eun-sook is back with a new project, "Mr. Sunshine" 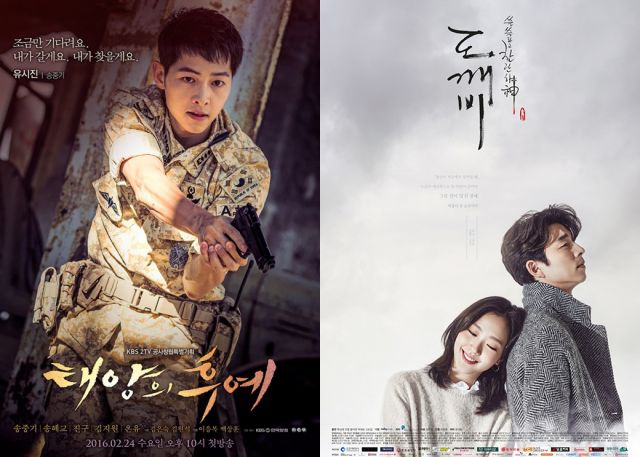 Just months after finishing work on "Goblin", Kim Eun-sook is already back at work with new project, "Mr. Sunshine".

Set in the early 20th century, "Mr. Sunshine" tells the story of a star-crossed love between a common soldier in the resistance movement against the Japanese occupation and an aristocrat's daughter. There's no word on casting yet, so feel free to fantasize about who you'd like to see in some fantastic period clothing in a time of great turmoil in Korea. Don't get too attached to your selection, though; Kim Eun-sook already has an actor in mind, though she has yet to reveal any names. Not surprising, since she's just about to start work on the script and the drama is in the very early stages of pre-production.

Love her or hate her, Kim Eun-sook's dramas tend to be ratings blockbusters. On the upside, we can expect great production values, snappy dialogue, and that whoever plays the male lead will get a huge career boost, à la Song Joong-ki or Gong Yoo. On the downside, there's a good chance that Kim Eun-sook will use her epic premise as little more than an excuse for angst, and that she'll forget to give her female lead something to do. Either way, you can be sure everyone is watching.