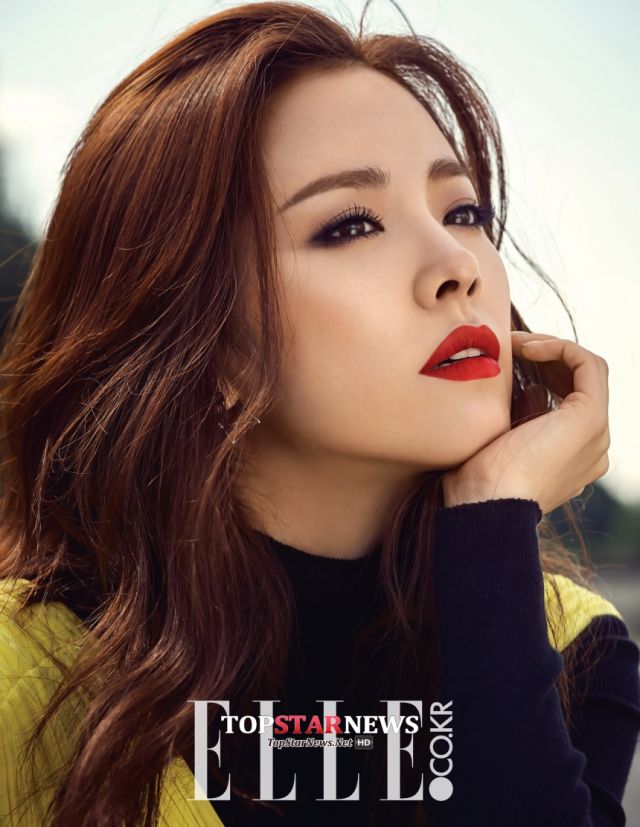 Lee Sung-kyung is out, and now, Han Ji-min is being courted to star in the romantic comedy opposite Ji Chang-wook.

"Watch out for this Woman" will star Ji Chang-wook as a cop turned prosecutor. The female lead is a Taekwondo practitioner turned judicial trainee turned murder suspect.

I am surprised that the production team behind "Watch out for this Woman" has gone from casting Lee Sung-kyung to offering the role to Han Ji-min, because the actresses are so different.

Lee Sung-kyung is 26 years old, but can still easily pass for a teenager. This was especially true in "Weightlifting Fairy Kim Bok-joo" in which her character wore her heart on her sleeve. She would have stood closer in height to Ji Chang-wook, which gives a different dynamic in face-to-face interactions.

Han Ji-min is considerably shorter than Ji Chang-wook, though one assumes that the height difference could be minimized by high heels and camera angles. Despite her small stature, Han Ji-min demonstrated ruthless efficiency in the action scenes of "The Age of Shadows". She will definitely lend the character more maturity than Lee Sung-kyung, and will probably be more restrained, if her previous performances are anything to go by.

There is such a disparity in appearance and styles of the two leading ladies that one wonders if the production team of "Watch out for this Woman" had a plan for the female lead. Hopefully, the production team are not just scrambling to find any available leading actress before the drama begins airing in May.