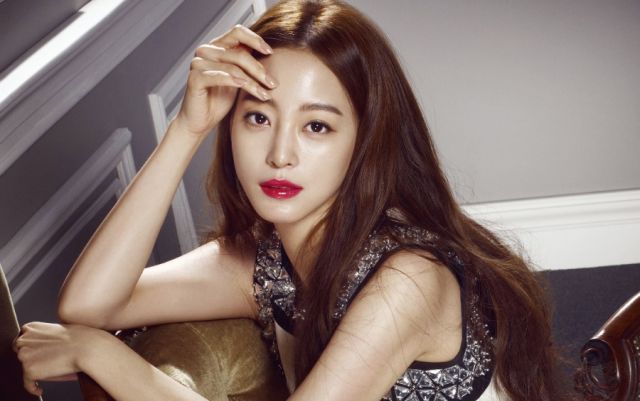 Han Ye-seul may come back to the small screen in a drama about single life and female friendships.

Han Ye-seul is considering the lead role in "Boy and Girl From the 20th Century", the story of three female friends who are 35 years old and single, making their way in the big city. My feelings are pretty mixed on this one. On the one hand, it's a clever title, and Han Ye-seul would fit pretty well in a romantic comedy about modern women. On other hand, I don't know what direction they're going to take with this premise, which sounds a lot like "I Need Romance" but with virginity thrown into the mix.

At least from the hints so far, "Boy and Girl From the 20th Century" will also explore the women's relationships with their families and the neighbourhood communities as they change and grow, so that's something anyway. The details are pretty sketchy otherwise, so there's no word yet on Han Ye-seul's prospective character, aside from being a 35-year-old virgin.

"Boy and Girl From the 20th Century" will be written by Lee Seon-hye, who was one of the junior writers on the Answer Me series, and directed by Lee Dong-yoon, of "Fated to Love You", so maybe we can hope for a warm-hearted ensemble cast of families and friends, and some great comedic setups, too.

"Boy and Girl From the 20th Century" is set to air in the fall on MBC in the Monday-Tuesday time slot.