[Hot Takes from the Noonas] Happy Birthday to Nam Joo-hyuk 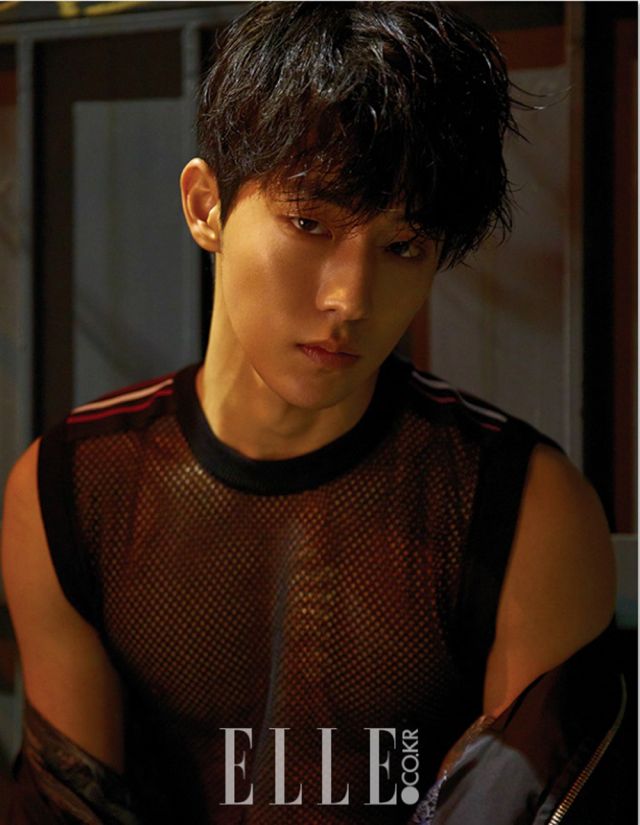 Nam Joo-hyuk turns 23 years old on February 22, and thanks to his meteoric rise, he has much to celebrate.

In less than three years since his acting debut in "The Idle Mermaid", Nam Joo-hyuk secured the male lead in "Weightlifting Fairy Kim Bok-joo". Though the drama was a ratings failure, the actor convinced producers of "Bride of the Water God" that he could lead their manhwa adaptation. Nam Joo Hyuk is currently considering their offer.

Nam Joo-hyuk is featured in the March issue of Korean Elle, and in the interview, he expresses a desire to show a more mature and masculine side. Perhaps, "Bride of the Water God" will help him towards this goal. If the source material is anything to go by, the role would require him to take his shirt off a lot.

Nam Joo-hyuk's management, YG Entertainment, is understandably thrilled by his recent success. Hence, the release of the photo below, wishing their client a happy birthday. Do you think Nam Joo-hyuk will appreciate such a cute and innocent photo? Well, it's the thought that counts. 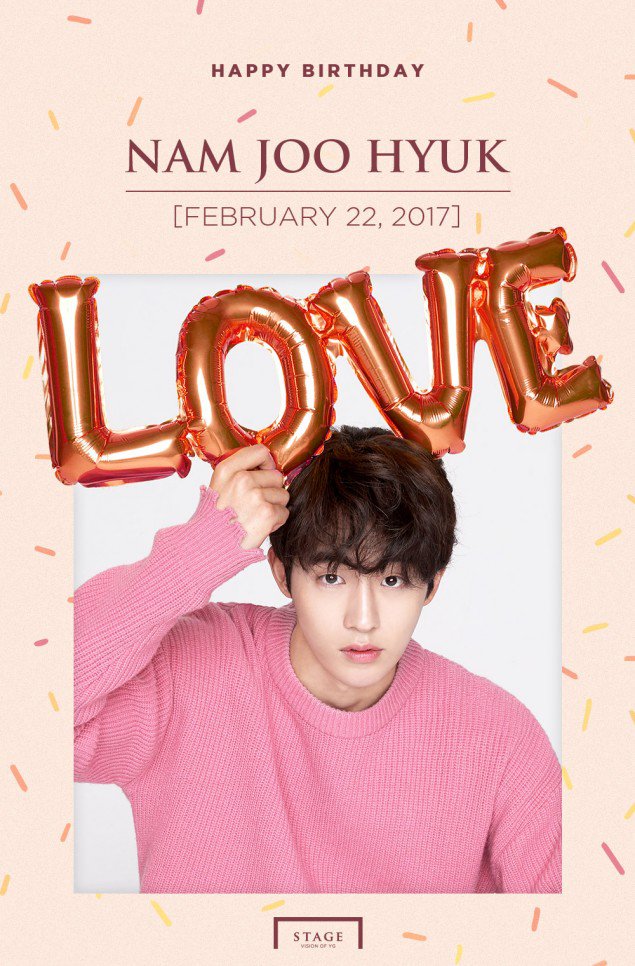