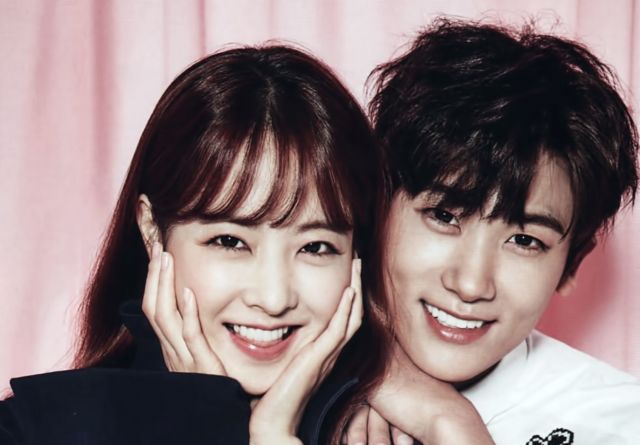 Park Hyung-sik will cement the popularity of his current drama with a song to be released next week, just in time for the final two episodes.

As a member of boy band, ZE:A, it should come as no surprise that Park Hyung-sik would want to contribute a song to the drama in which he has his first leading role. He previously provided songs to the OST of two other dramas that he was in, "Hwarang: The Poet Warrior Youth" and "High Society".

Park Hyung-sik's latest song will likely be a romantic ballad as opposed to a pop dance number. This guess is based solely on the idea that a romantic ballad will be more conducive to scenes of his character and Park Bo-young's engaging in skinship and, hopefully, kissing.

News of Park Hyung-sik's musical contribution comes just in time to remind viewers that the latest episode of "Strong Woman Do Bong-soon" airs today. While Park Hyung-sik's melodious tones will not be heard in this week's episodes, JTBC is enticing viewers with stills of Park Bo-young's heroine in danger. It is exciting to see Bong-soon in action, finally using her gifts to do something heroic. 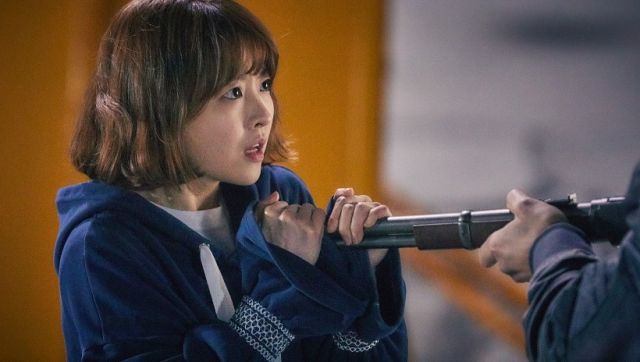 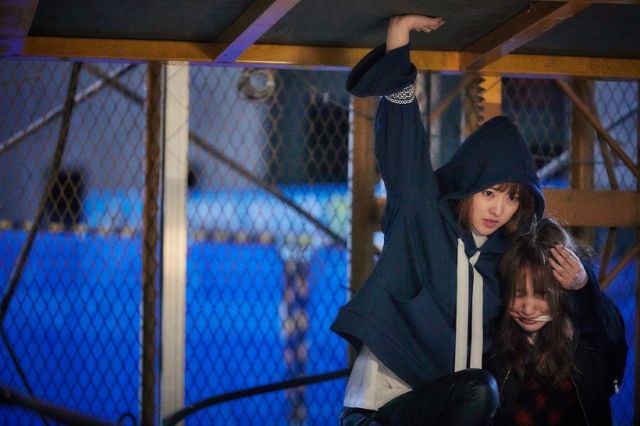