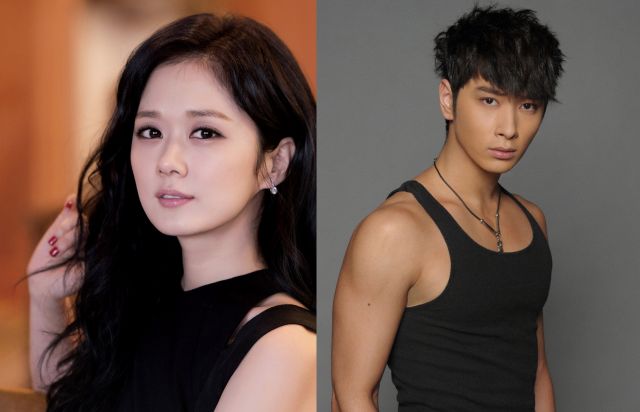 After ceasing production at the beginning of March, "Housewife Detective" has now been outright cancelled. Its stars, Jang Nara and Hwang Chan-sung will have their contracts terminated.

"Housewife Detective" started with a table reading in late January. Production trouble did not come to light until the end of March when it was announced that production had been on hold for a month. No explanation was given for the stoppage, but it was deemed temporary. Now, the drama has been officially cancelled.

This news may not come as a surprise to fans of Hwang Chan-sung. A week ago, it was announced that the 2PM member was cast in his first sageuk, "Queen for 7 Days", which would begin airing May 31.

No news yet on what Jang Nara's next move will be. Now that she has been released from "Housewife Detective", let's hope she picks up a new project soon.