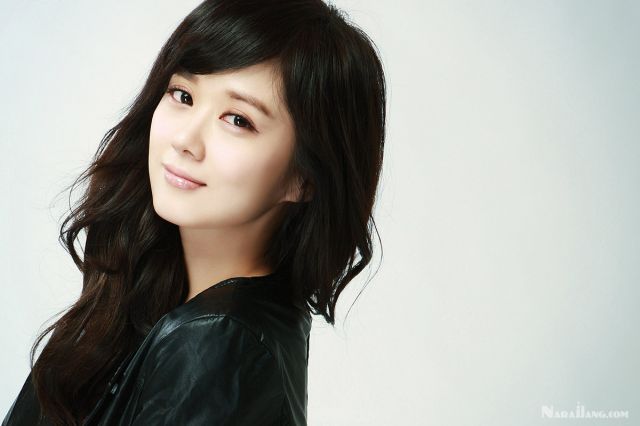 "Housewife Detective" held its first table reading in late January. It has now come to light that production of the drama has been on hold for the past month.

No reason has been given by the production representative for the delay. The stoppage is deemed temporary, but no date has been given on when production will resume. Jang Nara was to play the titular "Housewife Detective", a single mother who becomes an assistant to a self-proclaimed genius detective played by Hwang Chan-sung.

"Housewife Detective" was planned as a pre-produced drama with the intention of simultaneous broadcast in Korea and abroad. As with many pre-produced dramas, the goal was probably to have it pass China's censorship review so that it could break into the lucrative Chinese market.

Unfortunately, "Housewife Detective" may be the latest victim of politics. Thanks to China's ongoing ban on Korean pop culture due to its opposition to Korea's agreement with the US to build the THAAD missile shield system, Chinese broadcast of "Housewife Detective" looks unlikely in the near future.

Of course, there could be other reasons for the production stoppage of "Housewife Detective". However, unless scandalous rumours about set-destroying fights between Jang Nara and Hwang Chan-sung surface, we will have to assume that forces outside the drama production are to blame.