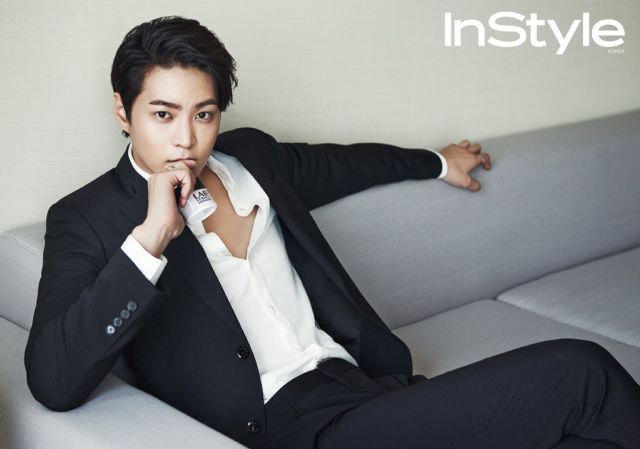 Joo Won's agency has been quick to deny media reports that he would be enlisting for mandatory military service on May 16. Though, the assumption is that the actor will join sometime in May.

Perhaps, Joo Won's agency wishes to keep the public's attention on his upcoming sageuk, "My Sassy Girl - Drama", based on the 2001 hit film, "My Sassy Girl". The SBS drama wrapped filming in March, and will air in May, presumably just as Joo Won is expected to start his military service.

Joo Won is obviously sensitive to the PR implications of army duty. He had applied to join the Seoul Metropolitan Police Agency's public relations unit, known as the cushy place for celebrities to serve out their term, but ended up opting out. He will now be serving active duty military service instead, much to the approval of Korean netizens.

Hopefully, "My Sassy Girl - Drama" is a hit that will carry Joo Won through his two year absence, allowing him to return confidently to his career.