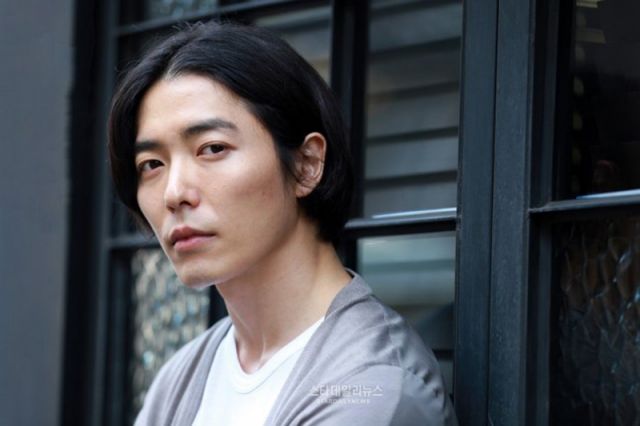 "Coffee Prince" castmates may reunite as Kim Jae-wook is currently in talks to sign on with Management Soop, the agency behind Gong Yoo and Gong Hyo-jin.

Management Soop's recent announcement comes hot on the heels of Kim Jae-wook's exit from his former agency, Better Ent. My imagination tends to run wild with background drama in these situations, but the reality seems pretty mundane; Kim Jae-wook's contract ran out and he decided not the sign on with the agency again. He's currently on the hunt for a new agency and a new project, after his turn as the villain in OCN's cop thriller, "Voice" with Lee Ha-na and Jang Hyuk.

On the other hand, it may be a great move for him if he decides to sign up with Management Soop instead, especially given Gong Yoo's career renaissance in the past year or so. Kim Jae-wook has always hovered at the verge of breaking out without quite getting there, so a fresh management team may work wonders for his career. Either way, I'll be happy if we get to see more of him onscreen.