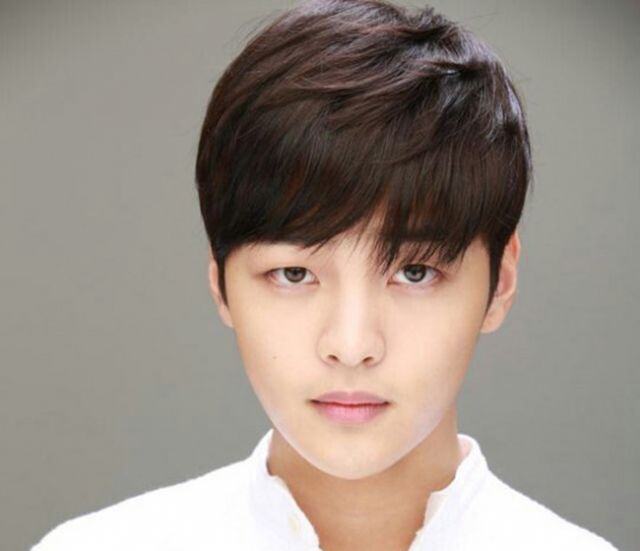 Fresh off his role as the petulant king in "Goblin", Kim Min-jae-I has been cast in upcoming SBS drama, "While You Were Sleeping - 2017", as the younger brother of Lee Jong-suk. Also, rounding out the cast are Lee Sang-yeob and Jung Hae-in.

"While You Were Sleeping - 2017" is the story of a woman (played by Suzy) who can see the future. Lee Jong-suk plays a prosecutor who tryes to stop her visions from coming to pass. Kim Min-jae-I will be playing the younger brother of Lee Jong-suk, a charming high school student who dreams of becoming a cop like his father, but can't make good grades. It'll be a change to see Kim Min-jae-I in a more cheerful role, since he played an out-of-control king in "Goblin", a conflicted son in "Twenty Again", and a bitter idol band leader in "Sing Again, Hera Gu".

"While You Were Sleeping - 2017" is hotly anticipated as the third drama to pair Lee Jong-suk with writer, Park Hye-ryeon-I, after "I Hear Your Voice" and "Pinocchio". Park Hye-ryeon-I is known for creating great characters and compelling relationships, so I'll be keeping an eye out when it starts filming in February.

Only from Noonas Over Forks