Hot Takes from the Noonas: Kim Nam-gil back at the box office, but what about dramas? 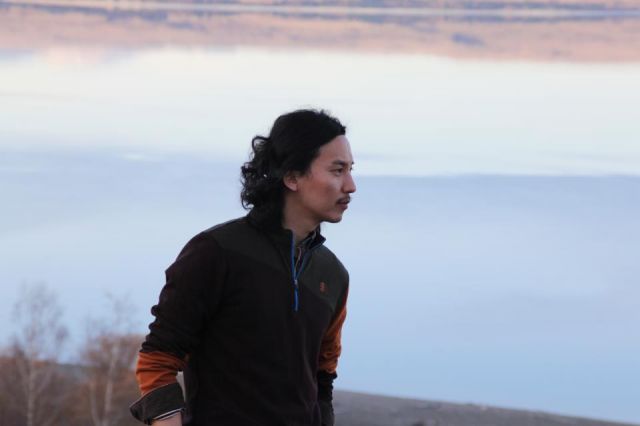 Kim Nam-gil's latest movie, "Pandora" was released on December 7, and it is just one of his three movies slated for a 2016 release. Since his discharge from the army in 2012, Kim has done only one Korean drama, "Shark". Will he ever return to the small screen?

Kim's preference for celluloid over TV is understandable. The Korean film industry operates under less censorship than Korean television, and Kim has shown himself to be a risk taker. In 2006, he co-starred in the seminal gay Korean feature film, "No Regret". Two years later, he played the love interest to Kim Gyu-ri's crossdressing Joseon painter in box office hit, "Portrait of a Beauty".

In contrast, Kim's final Kdrama prior to military enlistment, "Bad Man" ended prematurely as a result of his sudden departure. The ending was butchered from 20 to 17 episodes, and pretty much descended into madness as the writer appearred to give up on story coherence and sanity. I can't imagine Kim regarding "Bad Man" with much pride when he reviews his filmography.

As much as I enjoy the opportunity to oogle at Kim in various states of undress on film, my first love is Kdrama, and I would love to see him come back to TV. Preferably with facial hair and a man bun.

Shortly after exiting army duty, rather than rush into reviving his acting career, Kim went backpacking in New Zealand for a month. Clearly, this is an actor who does things on his own terms, and does not bow to the pressures of the industry. So, here's hoping that a Kdrama project piques Kim's interest and tempts him back to Kdramaland. After all, if current box office king, Gong Yoo can be coaxed back to do "Goblin", nothing is impossible.

JK of Noonas Over Forks