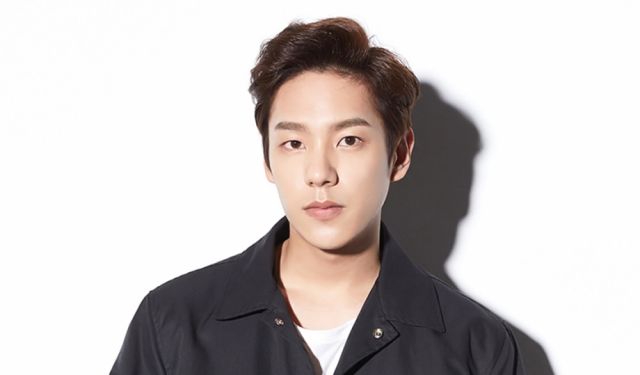 Another name has been added to the casting rumors around "Chicago Typewriter" as Kwak Si-yang is in talks to join the cast of the fantasy romance comedy about a best-selling writer, his anti-fan, and his ghost-writer.

"Chicago Typewriter" is set to start filming at the end of February and go to air at the end of March, but has yet to nail down any of the main cast. Yoo Ah-in was offered the lead role of best-selling writer, Han Se-joo, but has yet to confirm, and given the news of his health problems, he may decline entirely. Lim Soo-jung is also still up in the air to play the lead female role, Han Se-joo's anti-fan, a role that was first offered to Park Shin-hye, who rejected it.

Details are still sketchy (much like the casting situation), but if Kwak Si-yang accepts, he'll be taking on the role of Baek Tae-min, a novelist. Go Kyung-pyo was also associated with the project at one point, and I'm not sure, but it sounds like he's out of the running in favour of Kwak Si-yang, unless there are more than two male leads.

Kwak Si-yang last appeared in "The Second Last Love" and "Mirror of the Witch", both times as the second lead. Neither of those was as memorable for me as his minor role in "Oh My Ghostess" as the laid back chef, Joon. "Chicago Typewriter" is supposed to be a comedy, so if this casting goes ahead, we can probably expect to see more of Kwak Si-yang's dimples.

"Chicago Typewriter" is set to air on tvN at the end of March in Friday-Saturday time slot, following "Tomorrow With You"