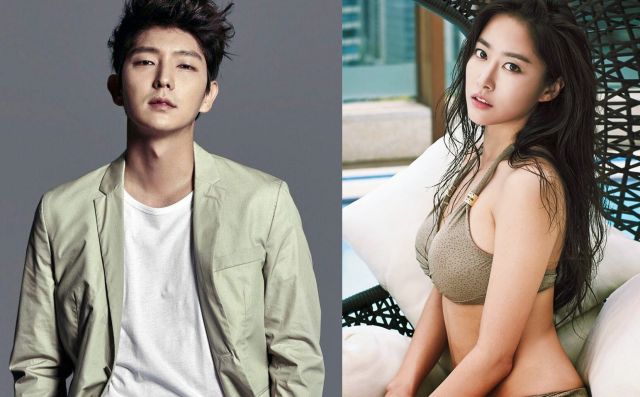 It has been almost three years since they first met on the set of "Gunman in Joseon". Lee Joon-gi and Jeon Hye-bin only confirmed their relationship today.

Dating rumours dogged the two actors back in 2015, but according to their agency, Lee Joon-gi and Jeon Hye-bin only started dating a year ago.

Lee Joon-gi turns 35 years old in two weeks while Jeon Hye-bin celebrates her 34th birthday this year. These are two grown adults, so one would hope that fans would not object to the idea of them dating. It will be interesting to see if the news has any impact on their careers; neither actor has been in a drama since 2016.

In the past, dating rumours have connected Lee Joon-gi to everyone from Shin Min-a to UEE. However, he always claimed to be too busy to date, and even expressed reluctance to do romantic comedies, because he felt that he lacked romantic experience. As a perpetual second female lead, Jeon Hye-bin's personal life has been under less scrutiny than Lee Joon-gi's.