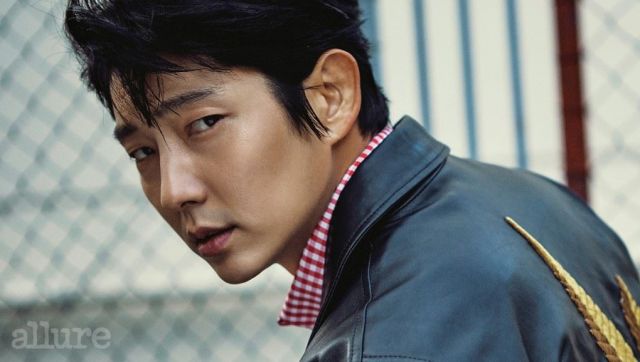 Lee Joon-gi released a statement on April 10 apologizing to fans after announcing on April 4 that he and Jeon Hye-bin were dating.

In a previous post, I had hoped that fans would not object to the relationship. Both actors are in their mid-30s, and therefore, adults for whom dating would be considered normal behaviour.

However, the uproar over Lee Joon-gi's dating status appears to be over feeling misled. Fans feel lied to by Lee Joon-gi's previous claims that he and Jeon Hye-bin were just friends. Exacerbating the situation was Lee Joon-gi's recent appearance in a reality show, "Candy in My Ears 2" in which he spoke intimately with Park Min-young and gave the impression of being single.

One can't really blame a public figure like Lee Joon-gi for wanting to keep his personal relationships private, especially when he first started dating Jeon Hye-bin. And, if fans were not aware that reality shows have very little to do with reality, then this will be stark lesson in the entertainment genre.

If Lee Joon-gi is to be held responsible for any part of this PR mess, it is for agreeing to appear on a reality show like "Candy in My Ears 2". It is one thing to keep silent about your dating life, but it is another to actively present yourself as single in order to make cute on a reality show.

However, the Korean entertainment industry is largely to blame for creating a culture in which fans expect Korean celebrities to refrain from dating for fear of breaking that illusion of intimacy with fans. It is in this climate that Lee Joon-gi, a man about to turn 35 years old, feels the need to apologize for trying to keep his private life, private, in order to save his career.