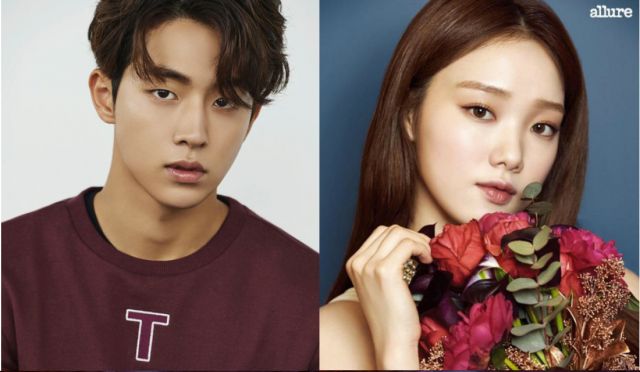 After being outed by Korean gossip site, Dispatch, Lee Sung-kyung and Nam Joo-hyuk confirmed through their agency that they've been dating for the past five months.

According to their agency, YG Entertainment, the two of them had been friends since their modelling days. The pair had also appeared together in "Cheese in the Trap" prior to their turn in "Weightlifting Fairy Kim Bok-joo".

I'm no math expert, but five months places the start of their relationship in December, midway through the filming of "Weightlifting Fairy Kim Bok-joo". Lee Sung-kyung starred as the titular weight-lifting fairy, while Nam Joo-hyuk played the best friend with whom she falls in love. In a case of real life mirroring art, the couple not only went from friends to lovers onscreen, but also in real life as the drama progressed. Maybe that's why they had so much chemistry?