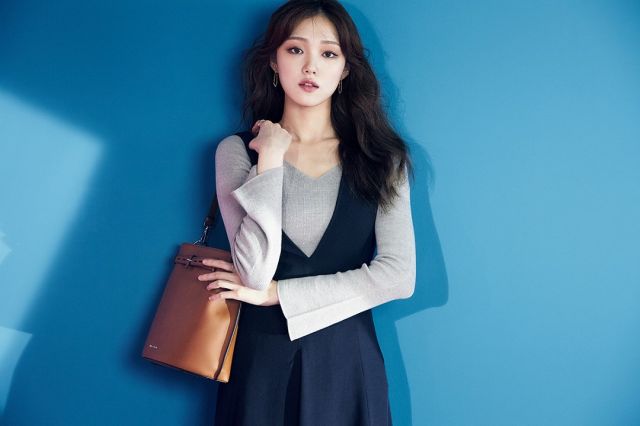 After starring in "Weightlifting Fairy Kim Bok-joo", Lee Sung-kyung has a second chance at a starring role with a new drama from the writer of "Remember You" and "Protect the Boss".

"Watch out for this Woman" will be a romantic comedy in a judicial setting with a killer thrown into the mix. Lee Sung-kyung would play a Taekwondo practitioner turned judicial trainee turned murder suspect.

Writer, Kwon Ki-yeong appears to like her heroines to be capable of protecting themselves and doling out physical punishment. Her female lead in "Protect the Boss" was further fortified with great female friendships. I loved how Kwon Ki-yeong transformed the second female lead in that drama from a rich bitch to a weirdo who just needed girlfriends.

Lee Sung-kyung's character in "Weightlifting Fairy Kim Bok-joo" was athletic and had loyal female friends, so a professional pairing with Kwon Ki-yeong would seem to be a natural fit. Hopefully, Lee Sung-kyung will play someone in a court setting less broadly than her version of a competitive weightlifter.