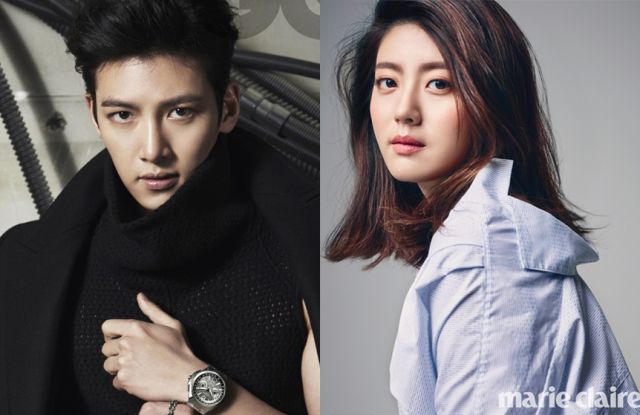 The revolving door of possible female leads has come to a halt with the casting of Nam Ji-hyun as Ji Chang-wook's co-star in "Suspicious Partner". Representatives of the actress have announced that they are in the process of finalizing her casting.

"Suspicious Partner" is set to air in May on SBS, but has only now come close to confirming the female lead. It's been a casting roller coaster, as an initial offer went out to Lee Sung-kyung, who turned it down, then Han Ji-min, who also refused. It's hard to say what the producers had in mind for the character, given how little these two actresses have in common stylewise, and the final choice of Nam Ji-hyun doesn't really shed any light on the subject. Nam Ji-hyun is fresh off her first lead role, as the naive and cheerful Bok-shil in "Shopping King Louis", but she's been in the industry for a long time as a child actress.

Nam Ji-hyun is set to play Eun Bong-hee, a taekwondo champion turned judicial trainee, while Ji Chang-wook will play No Ji-wook, a public prosecutor gone into private practice. The two of them are thrown together as the intended targets of an amnesiac serial killer, but if this sounds too grim for you, keep in mind that "Suspicious Partner" is a romantic comedy.

Both actors have been around long enough to prove that they can handle both the comedy and the more emotional content. The real question is: will they have any chemistry?