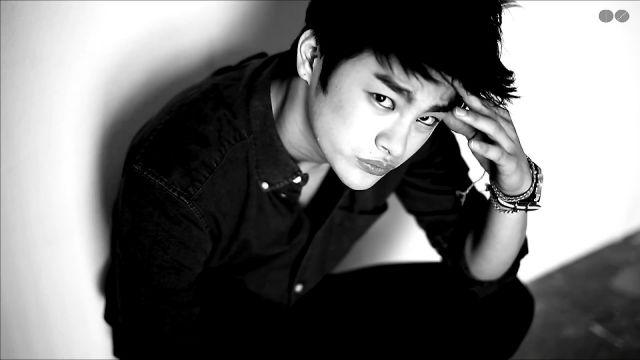 Roughly two weeks after leaving the military early due to an ankle injury, Seo In-guk is keeping fans posted on the status of his military re-enlistment.

Without a doubt, Seo In-guk's agency wants to reassure Koreans that the actor is not shirking his civic responsibility. One only has to look at Yoo Ah-in's repeatedly postponed enlistment due to a persistent shoulder injury to see how unforgiving Korean netizens can be about perceived army duty evasion.

Let's hope Seo In-guk has more luck than Yoo Ah-in in overcoming his injury so that he can get army duty over with sooner. Unfortunately, if Seo In-guk is deemed unfit for enlistment, he would still be forced to remain absent from the public eye for the same amount of time, much like Choi Jin-hyuk was after being discharged early due to a knee injury. To resume his career after a premature discharge would be PR suicide.