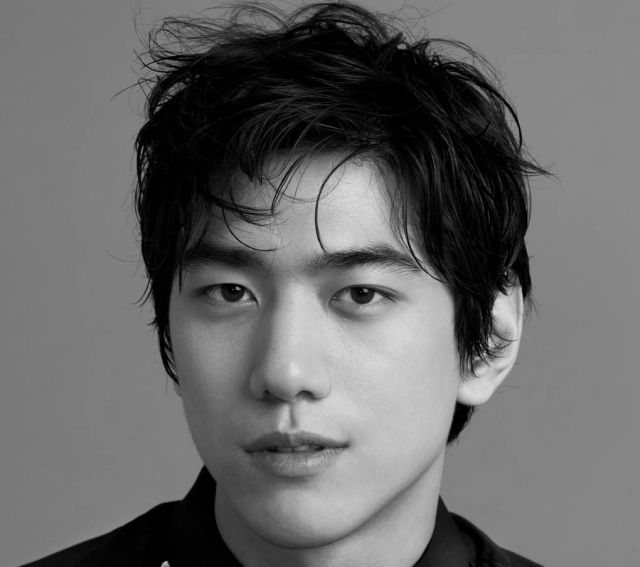 Sung Joon's next move may already be decided, as he considers an offer for the lead role in pre-produced drama, "The Magic".

"The Magic" is billed as an upbeat romantic comedy about a cash-poor chaebol heir with a fear of the night-time who, for some reason, sets up a bar that only operates during the day. He meets a woman who is used to being broke and the two of them fall in love. There's no word yet on the casting for the female lead.

This doesn't sound like an action-packed storyline, so "The Magic" will probably be a low-key romance, something I'm always in the mood for. Sung Joon is currently starring in "The Perfect Wife" on KBS, the latest in a string of dramas with low to middling ratings, despite his popularity. I'd argue that part of the reason for this is the fact that the model-turned-actor has repeatedly been miscast, so maybe he'll finally find his niche in a more relaxed setting. I sure hope so, because I do like looking at him.

"The Magic" is a co-production of KBS Hallyu Investment Partners and drama streaming platform, DramaFever. No broadcast channel in Korea has signed on yet, so there's no current air date, but the drama will be completely pre-produced, to air in the second half of the year.