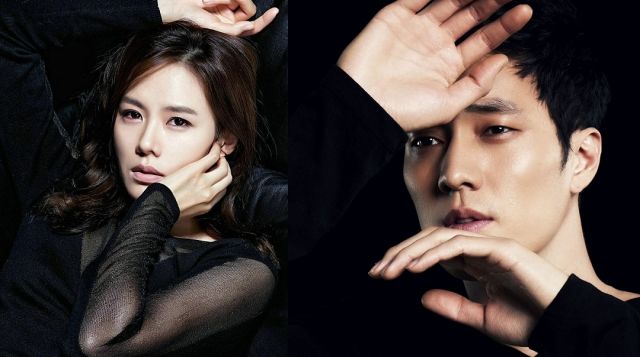 Back in 2001, So Ji-sub and Son Ye-jin co-starred in the MBC drama, "A Delicious Proposal". 16 years later, the actors consider working together again in the movie, "Be with You".

"Be with You" will be an adaptation of the 2004 Japanese film, "Be With You". In the fantasy melodrama, a woman dies, leaving behind a husband and young son, only to reappear a year later, seemingly suffering from amnesia.

So Ji-sub turns 40 this year while Son Ye-jin recently celebrated her 35th birthday. It is amazing to think that it's been 16 years since they first connected in a romantic comedy, and how little they've changed since.

Hopefully, So Ji-sub and Son Ye-jin will rekindle the nostalgia of long time fans and attract new ones with their on screen chemistry.