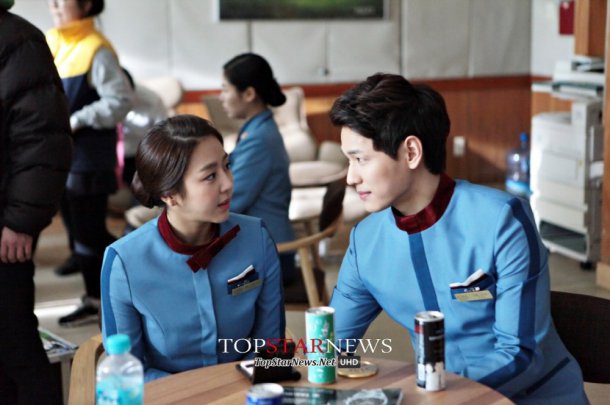 Ji Il-joo and Kim Yewon in the roles of Jin Jeong-han and Yoon Da-jeong are the next hot couple next to Lee Da-hae and Lee Dong-wook.

Pictures of them show them making eye contact and chilling out during break time or sendng a 'V' to the camera. They are both wearing hotel uniforms in the color blue.

The two of them are counter employees of the country's one and only 7-star hotel. They will argue and quarrel with each other but eventually fall in love.

They have become close in a short amount of time as they do many scenes together. They are both very bright and they are expected to become the next hot couple alongside Lee Da-hae and Lee Dong-wook.

Meanwhile, "Hotel King" is the story of an heiress who struggles to save the one and only 7-star hotel in the country and the general manager of the hotel who becomes her father's enemy. 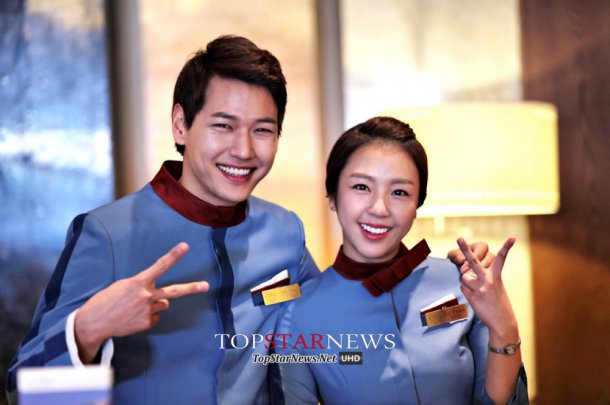 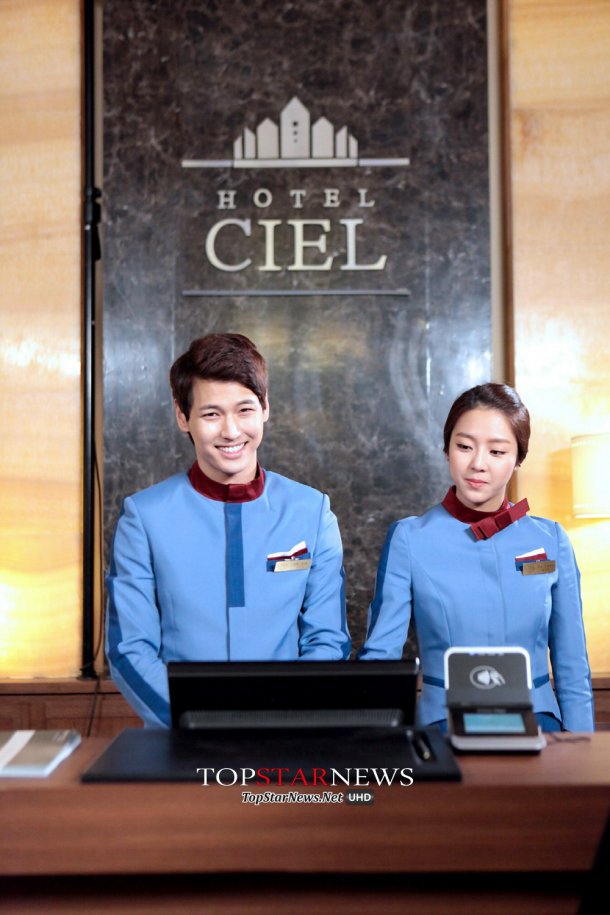 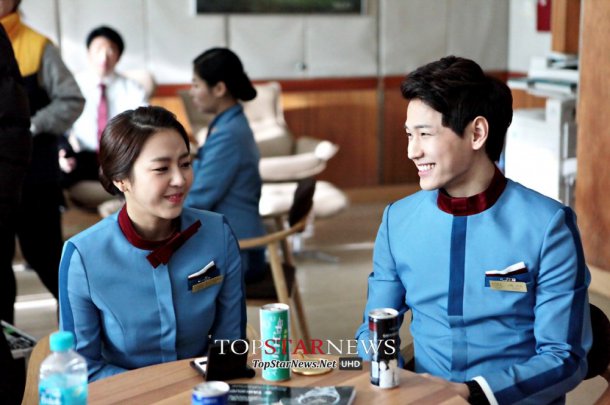