How did Yoo Ah-in become the one every director wants? 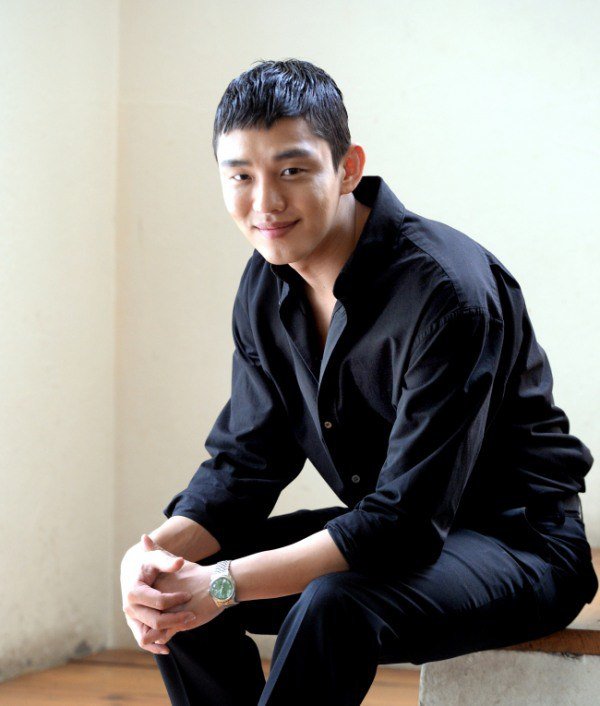 Lee Joon-ik had said, "I wrote the scenario with Yoo Ah-in in my head. He is a rude little one in "Veteran" and I wonder if anyone else can do it like him".

The premiere of "The Throne" was held on the 11th. Lee Joon-ik seemed very happy with Yoo Ah-in and thanked him for agreeing to star in the movie.

Lee Joon-ik mentioned the long take that Yoo Ah-in did and said he was surprised. "There was a scene where Song Kang-ho and Yoo Ah-in did differently. Yoo Ah-in wanted to film it right away and it was over in just one take. It was something that only he could do".

Song Kang-ho also said, "I debuted at Yoo Ah-in's age but compared to him, I was nothing. He's a great actor".

Yoo Ah-in debuted in movies in 2007. He's currently sweeping the theaters clean and he's at his peak with "Veteran". It's hard not to say anything about Yoo Ah-in after watching "Veteran". He plays Jo Tae-oh, a third generation plutocrat and he did it his own way and not the typical 'bad guy' way. He commits crime with the brightest smiles and that's what makes Jo Tae-oh even scarier. Director Ryoo Seung-wan also said, "Yoo Ah-in pulled off his first 'bad' role very well".

There aren't many actors like Yoo Ah-in his age who can lead a whole movie like that. He's also never defeated by any of his co-stars like Kim Yun-seok, Kim Hee-ae, Hwang Jung-min or Song Kang-ho. This is why all the directors want him. He's coming back soon with the movie "Happy Facebook" with a more cheerful image.

"How did Yoo Ah-in become the one every director wants?"
by HanCinema is licensed under a Creative Commons Attribution-Share Alike 3.0 Unported License.
Based on a work from this source