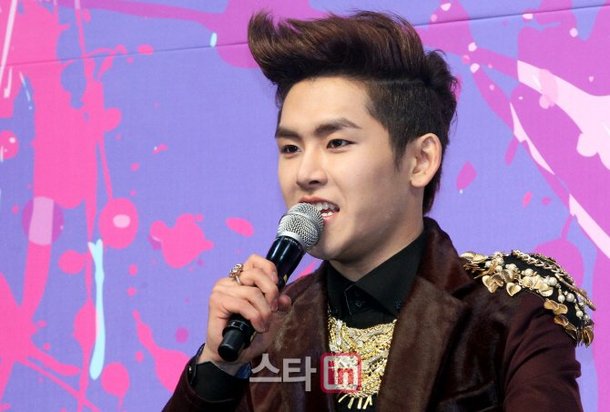 "Two Cops" is a fantasy drama about a detective who is possessed by the soul of a scammer named Cha Dong-tak (Cho Jung-seok) and a bad-tempered social reporter named Song Ji-an (Hyeri). Dokgo Seong-hyeok is a fellow detective, the maknae (youngest), who trusts Cha Dong-tak with all his heart. He is from a rich family and likes to brag about it, but he's also smart and a positive thinker.

It's good to see Lee Ho-won lining up work. He recently also joined the cast for the musical "Hourglass" based of the hit '90s drama "Sandglass".