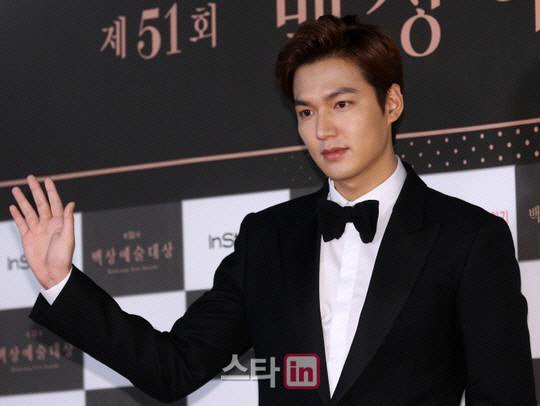 A celebrity's husband intercepted money and lied to people about giving out profits if they invested in Lee Min-ho's pictorial.

This man named 'A', a director in an entertainment company was arrested on the 9th for stealing investment money from Lee Min-ho's pictorial production.

'A' is being accused of not returning 600 million won in investments from another business man named 'B' who sued him.

According to the police 'A' was given publication rights to produce and distribute Lee Min-ho's pictures for 450 million won by Star House Entertainment, an agency which Lee Min-ho belongs to.

'B' invested 600 million won to 'A' under the conditions that he would be getting back 18% of the profits within the year.

However, despite the fact that the pictorial was successful, 'B' didn't get back his money nor the profits.

'A' told the police that the pictorial did not pass the breaking point so there was no money to give.

However, the police concluded that 'A' didn't have the ability to repay the money from the beginning and sent him to the investigators.

Meanwhile, 'A' is the husband of a famous former model.

"Husband of famous star arrested for stealing money from Lee Min-ho's photo production"
by HanCinema is licensed under a Creative Commons Attribution-Share Alike 3.0 Unported License.
Based on a work from this source