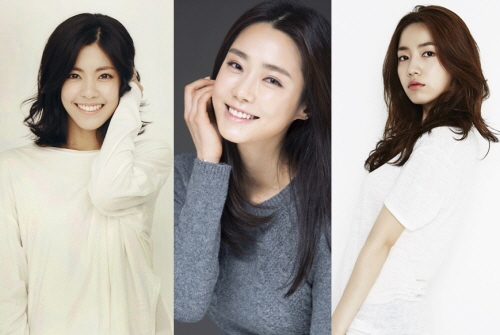 'Ra-ra' is a sexy and glamourous actress with innocent face and curvaceous body.

'Ex-Girlfriends' Club' is a comedy romance depicting a series of events that producer Kim Soo-jin (Song Ji-hyo) gets to experience while she iss trying to produce an movie adaptation of Bang Myeong-soo (Byun Yo-han)'s web-toon where he talked about himself and his ex-girlfriends.

Hwa Young, who has been proving herself as an actress through movie, "Love Forecast" and drama 'Okyine', will show off her sexy and provocative sides this time.

The drama will begin filming in the end of March and is scheduled to be aired in the beginning of May after the completion of 'Super Daddy Yeol'.