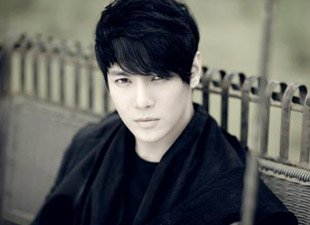 Fly To The Sky's Hwan-hee will be making his big screen debut!

The singer-turned-actor's first movie role will be in "STAR", which will premiere October 11th.

The story is about Asia's top s tar named Romi (played by Hwan-hee), who falls into a three-sided romance.

Hwan-hee was cast into the project before he entered the military, and shot most of the film in Okinawa's Ishigaki Island. The rest of the cast icnlude Kang Yo-hwan, Kim Soo-yeon, Choo So-young, Song Jae-hee, and Kang Hae-in. The director is Han Sang-hee, who's the same person behind the movie "Virgin Snow", starring Lee Joon-gi and Aoi Miyazaki.