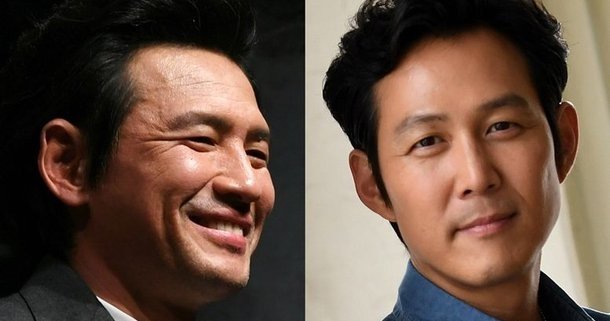 Will the 6 year reunion since "The New World" happen? Actors Hwang Jung-min and Lee Jung-jae are currently considering the same piece of work.

Star news announced on the 20th that Hwang Jung-min and Lee Jung-jae are currently set on being in "Deliver Us From Evil" and are adjusting the details. The actors' agencies have clarified that they are currently reviewing their respective offers.

If they do star in "Deliver Us From Evil", this will be the first time they reunite in 6 years since "The New World", in which they played Jeong Cheong and Lee Ja-seong.

"Deliver Us From Evil" is an action movie about the desperate struggle of a man who is about to lose everything he wants to keep safe from the last contract killing.

It is the latest by director Hong Won-chan who dramatized "The Chaser", "The Scam" and "The Yellow Sea", was awarded the 2015 Busan Film Critics' Awards Rookie Producer of the Year award, and was officially invited to the 68th Cannes International Film Festival Midnight Screening. 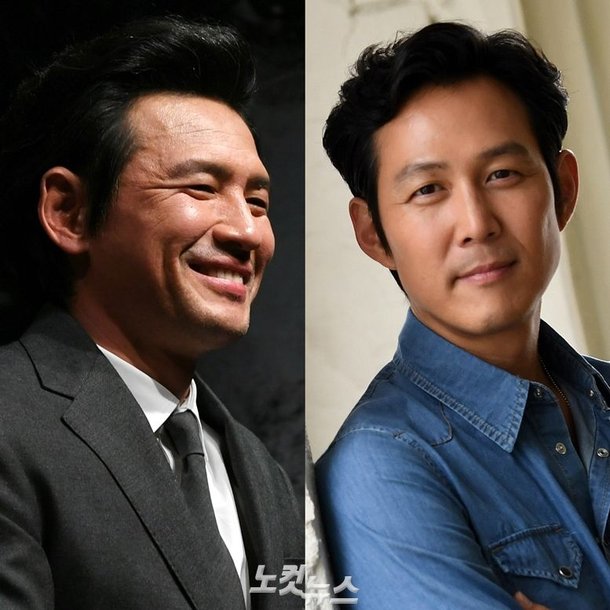 "Hwang Jung-min and Lee Jung-jae Consider "Deliver Us From Evil""
by HanCinema is licensed under a Creative Commons Attribution-Share Alike 3.0 Unported License.
Based on a work from this source