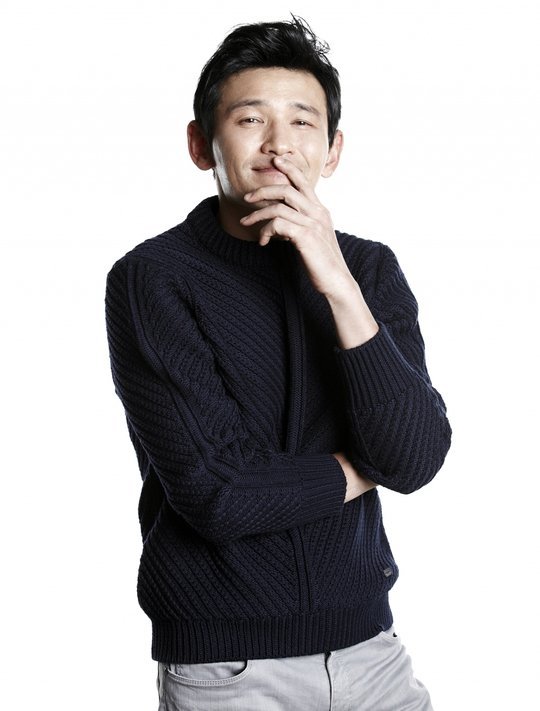 JTBC drama "Hush" is being led by Hwang Jung-min.

"Hush", produced by KeyEast, is a sympathetic and humane office drama based in a newspaper company, about the dilemma between the survival and conscience of reporters. It is based on an original novel called "Silence Alert". It is going to present compassion and comfort to viewers as it depicts the joys and sorrows of office workers.

Hwang Jung-min tackles the role of Han Joon-hyeok. He is a veteran reporter who became one for the realization of a just society and knows pretty much everything about every department. However, he is still stuck between justice and compromising with reality. Hwang Jung-min is an actor with unique abilities in immersion and therefore is expected to bring out the fatherly side of Han Joon-hyeok in a multifaceted way.

Park Sung-hye, the CEO of KeyEast, said, "We are honored that actor Hwang Jung-min has accepted our offer for "Hush", which is something we've been working on for a long time".

Hwang Jung-min, who debuted in 1994, has starred in about 50 films and dramas, including "You are my Sunshine", "The New World", "Ode to My Father", "Veteran" and more. He's a knowledgeable actor with a wide spectrum and one of the most creditable. News about his drama come back is welcomed with open arms.

"Hush" is coming out later in 2020 and casting is in process.

"Hwang Jung-min Returns to Drama With "Hush""
by HanCinema is licensed under a Creative Commons Attribution-Share Alike 3.0 Unported License.
Based on a work from this source