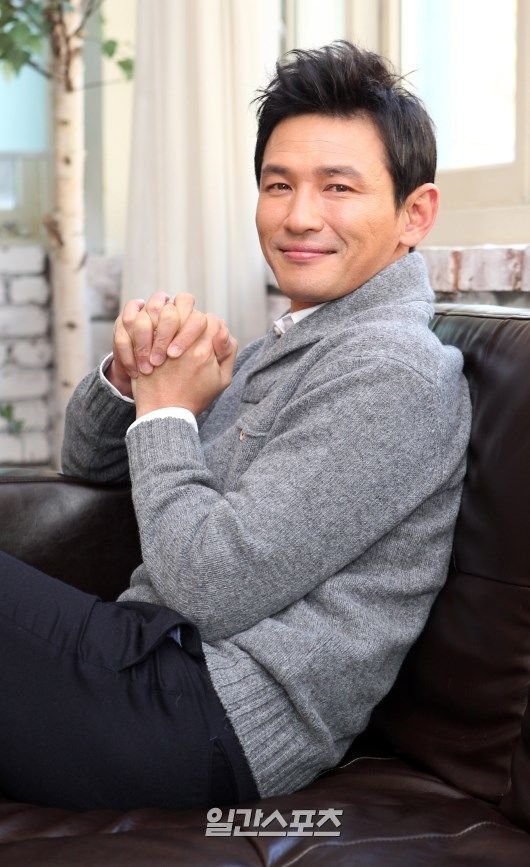 Hwang Jung-min is searching for his next project.

According to several sources, Hwang will not star in "Birthday Party", which he initially considered positively.

His management claims he was only considering the movie, but didn't confirm.

Hwang ended up declining the offer.

The movie is trying to cast different talent for the movie and it seems like another top actor will be given an offer.

"Birthday Party" is based on a Sewol Ferry incident about a mother, father, sister, family, neighbors, and friends who overcome the grief of having losing a man named Soo-ho in the accident.

Lee Chang-dong is directing the movie while director Lee Jong-eon wrote it.

Meanwhile, Hwang Jung-min completed the play "Richard III" and is looking towards the release of "The Spy Gone North".

"Hwang Jung-min Turns Down Sewol Ferry Film, "Birthday Party""
by HanCinema is licensed under a Creative Commons Attribution-Share Alike 3.0 Unported License.
Based on a work from this source