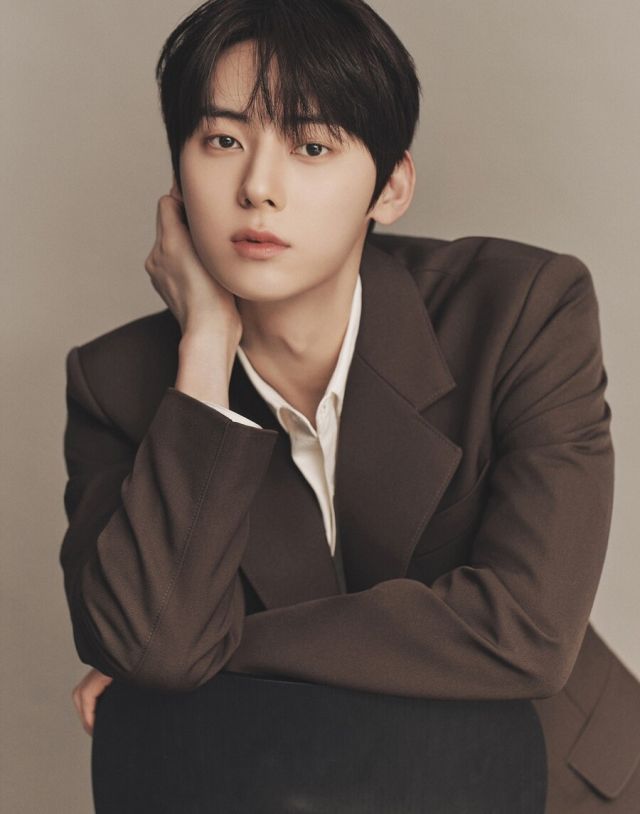 On the 28th, his agency Pledis Entertainment said, "Hwang Minhyun will appear as Kim Do-ha in the new drama "Useless Lies" (written by Seo Jeong-eun, directed by Nam Sung-woo)".

"Useless Lies" is a mystery romance in which a woman who cannot trust people because of her ability to hear lies gets entangled with a murder suspect who does not believe in innocence and digs into the truth.

While Kim So-hyun was expected to appear earlier, Hwang Minhyun was cast right after another to complete the lineup. Hwang Minhyun is Korea's most popular composer and producer, Kim Do-ha, but a veiled secret character.

Kim Do-ha, who lives with his existence hidden in the world as a suspect in someone's murder in the past, falls in love with the girl next door, Mok So-hee (Kim So-hyun), who seems to see through everything, and wants to come out into the world.