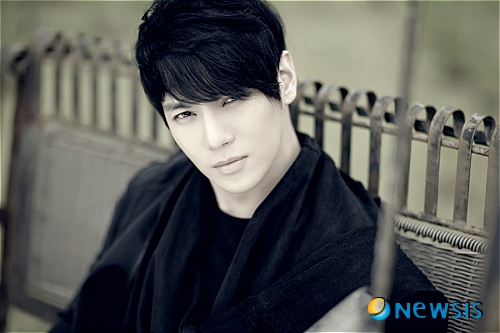 Group Fly to the Sky's actor Hwanhee (29) has been cast for the movie "Star".

It deals with the romance that evolves around the Asian Star "Romi" (Hwanhee), rediscovering friendship, love and music. It is also Hwanhee's screen debut project.

Directed by Han Sang-hee, "Star" is planning to release in Korea and Japan at the same time.

"Hwanhee debuts screens... "Star" released in Korea and Japan"
by HanCinema is licensed under a Creative Commons Attribution-Share Alike 3.0 Unported License.
Based on a work from this source