Hyeri and Kim Sang-kyung Are Starring in tvN's "Miss Lee" 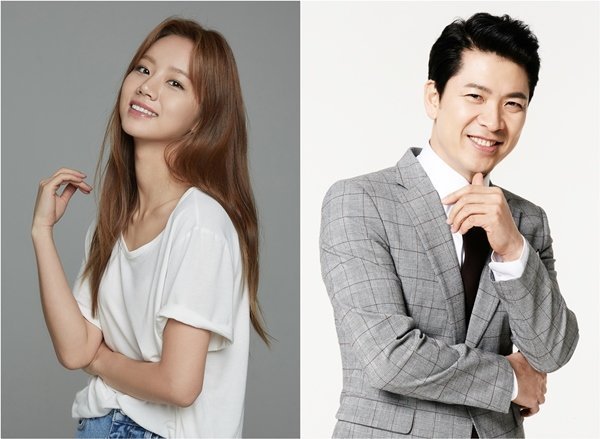 "Miss Lee" is a human office comedy about Lee Seon-sim, who goes from ground zero to president overnight and struggles with her staff to save a dying company.

Hyeri plays "Miss Lee", or Lee Seon-sim, who is just a young woman with no qualifications whatsoever. At the end of a long struggle she gets a job in the lowest rank of Cheongil Electronics and is in charge of all sorts of chores going by the name of simply "Miss Lee".

Kim Sang-kyung is Yoo Jin-wook, director Yoo, a bad-tempered realist. He knows the bitterness of reality better than anyone and his passion is all dried up. He's famous for grilling his employees and partner companies for every last drop of what they have, giving him the nickname 'the juicer'. When Lee Seon-sim becomes president, his dried-up passion returns. His painful advice helps her challenge her limits and grow into a bigger person.

Hyeri has expressed that she felt a connection to her character when she first read the script, and says that she's honored to work with great actors, while Kim Sang-kyung said that the drama is very realistic and resembles us in our daily lives.

"Hyeri and Kim Sang-kyung Are Starring in tvN's "Miss Lee""
by HanCinema is licensed under a Creative Commons Attribution-Share Alike 3.0 Unported License.
Based on a work from this source