Jun Hyo-seong  Sulli, Playboy, why did it change their names? 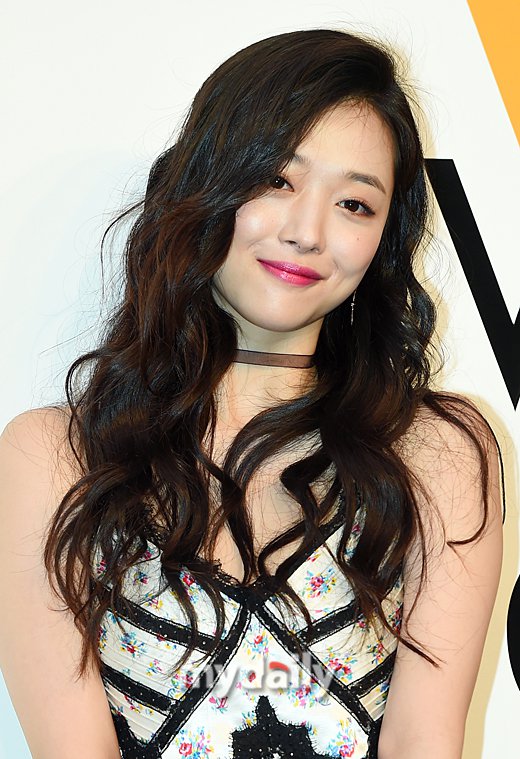 Apparently the Korean Playboy featured Sulli on its covers and interviewed her for its first issue. SM is denying this.

In fact, the interview that Sulli 'apparently' had with Playboy was actually singer Jun Hyo-seong who interviewed with a different magazine in the past.

Playboy Korea explained, "There was a mistake in the process of reviewing the issue of the first book". Neither Sulli nor Hyo-seong interviewed for it.

However, the interview says Sulli instead of Jun Hyo-seong and f(x) instead of Secret.

Responsible sources weren't available for an explanation on this.

"Jun Hyo-seong  Sulli, Playboy, why did it change their names?"
by HanCinema is licensed under a Creative Commons Attribution-Share Alike 3.0 Unported License.
Based on a work from this source