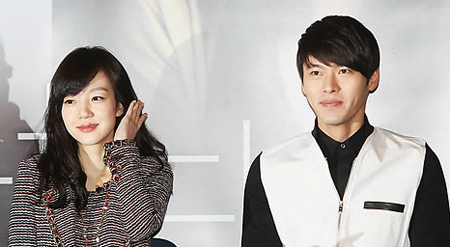 Actor Hyun Bin expressed his feeling about his participation in the 61st Berlin International Film Festival, which began February 10, during the press conference for the "Come Rain Come Shine" held at the Wangsibri CGV on February 14. He said, "It has been a privilege for me that I have been invited to the festival, and more honorably, I am visiting there with my two movies. I am taking a rest at this moment when I completed the first stage of my acting career. It is very meaningful that I can see and feel something very good at the Berlin International Film Festival. Even though the schedule in Berlin is so tight, I will fully enjoy the moment. Whether I can win any award or not will be decided by the plan of Nature". The movie "Come Rain Come Shine", in which Hyun Bin appears, has been invited to the official competition division, and another movie "Late Autumn - 2010", in which he also appears, has been chosen to screen at the forum division. "Come Rain Come Shine" tells the story of a couple who have already decided to break up, and shows their last three hours before the moment they leave each other. Actor Hyun Bin and actress Lim Soo-jung appear as the male and female protagonists. Director Lee Yoon-ki said, "I had the intention to make viewers feel closer to the actors as if they were watching every moment right beside them. It is not like following every episode in the movie, but like following the status of two characters' minds and their situations in the movie". 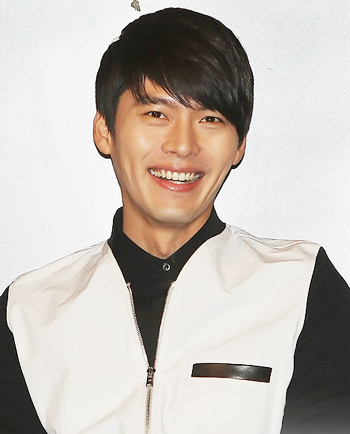 Lee revealed that he never expected any award at the Berlin International Film Festival. Instead, he said, "I regard this opportunity as very meaningful because I can have an opportunity to introduce my movie to many audience members on a large stage. It is already a big achievement".

Lim Soo-jung said, "I could try many artistic trials while filming this movie, which might be difficult to try in other movies, so I was very satisfied. I could do what I wanted more than any other time".

The movie begins with a long-take scene in which actors continue their conversation for almost ten minutes without taking a rest. Lim Soo-jung talked about this long-take scene, "It was a very difficult scene and we filmed this scene on the last day. We made many mistakes. As our lines were so long, we had to film the scene again and again because Hyun Bin and I made mistakes in turns. If one of us made a little mistake, we had to film the scene completely again from the beginning". 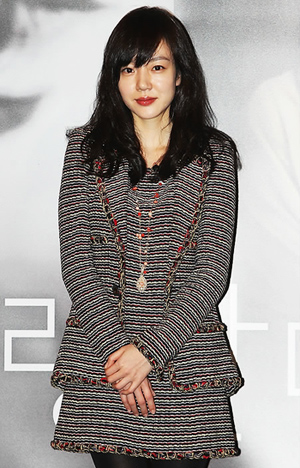 Hyun Bin added, "Filming this kind of long-take scene is a big burden for actors, but it is more interesting than filming short scenes separately". Hyun Bin also said, "If people come to see this movie while expecting the character Joo Won in the drama "Secret Garden", people could be disappointed about this movie. I just hope that people are prepared for watching this long-take movie before coming to the theater".

Director Lee Yoon-ki, Lim Soo-jung and Hyun Bin left the country on February 15 to attend at the Berlin International Film Festival. The movie will be released in Korea on March 3.

"Hyun Bin: 'I Will Fully Enjoy Berlin International Film Festival'"
by HanCinema is licensed under a Creative Commons Attribution-Share Alike 3.0 Unported License.
Based on a work from this source