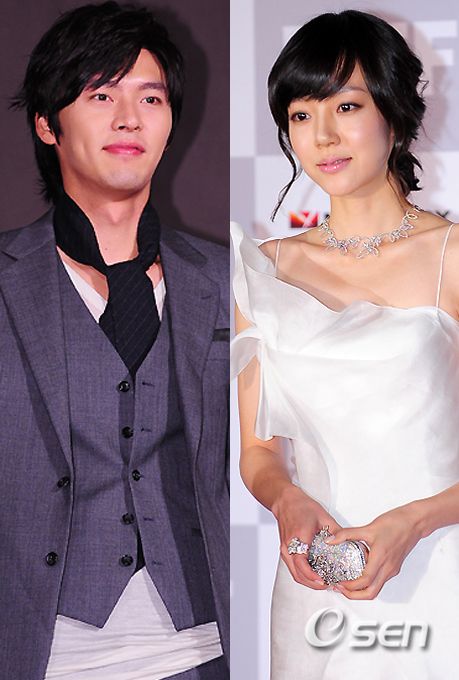 An official from Chungmuro said, "Hyun Bin and Lim Soo-jung finalized their role in director Lee Yoon-ki's low-budget film "Come Rain Come Shine", and concentrating on shooting right at the moment". He also added, "They decided to get no guarantee for this film since it is a low-budget film. They said okay for this movie because they figured that this was a good work with a good director. About the guarantee, they yield on most parts for the production crew".

Director Lee Yoon-ki debuted from 'This Charming Girl', and later directed 'Love Talk' stariing Bae Jong-ok, Park Jin-hee, and Park Hee-soon, and 'My Dear Enemy' starring Jeon Do-yeon, Ha Jung-woo. Not only getting grant for his sensitive but controlled directing skill in Korea, but also from foreign film festivals.

They are filming this movie in Seoul, Korea and will be continued for one month.

"Hyun Bin - Lim Soo-jung said if work is good it is ok to appear with 'No Guarantee'"
by HanCinema is licensed under a Creative Commons Attribution-Share Alike 3.0 Unported License.
Based on a work from this source