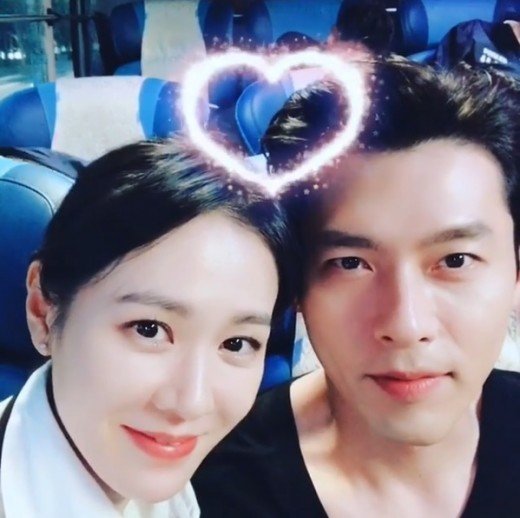 Hyun Bin and Son Ye-jin have once again denied dating rumors floating around them.

A second rumor broke out online on the 21st. They were spotted in a grocery store abroad.

Hyun Bin's sources said Hyun Bin and Son Ye-jin happened to meet up in America and they had other people there with them.

Son Ye-jin's sources said, "Son Ye-jin is in America with her friends. They knew they were there together and met up. They are not in a relationship".

This isn't their first rumor. The first one broke out on the 10th, but they both denied it.

Hyun Bin and Son Ye-jin met through the movie "The Negotiation" and the movie is enjoying a resurgence of popularity due to the denied rumors.

"Hyun Bin and Son Ye-jin Deny Dating Rumors for the Second Time"
by HanCinema is licensed under a Creative Commons Attribution-Share Alike 3.0 Unported License.
Based on a work from this source